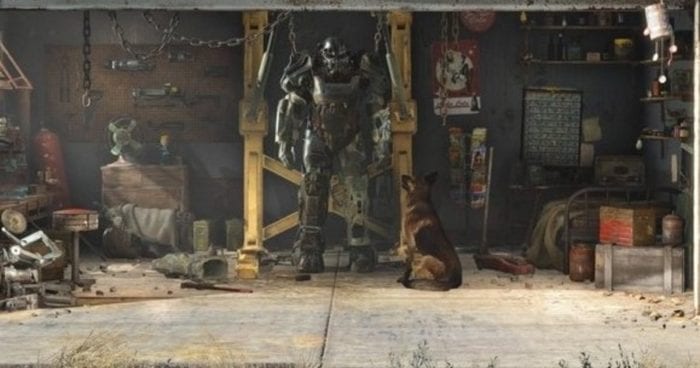 Nearly everyone has played Fallout 4 and lost countless hours to exploring the post apocalyptic world of Boston. For some people, that’s a night well spent. For others, it’s caused them to lose relationships and jobs.

This is quite an odd one, folks. A 28-year-old man in Krasnoyarsk, Russia is suing Bethesda for his 3-week long binge of the game. His reason for doing so is that he failed to socialize, eat, or sleep, and more importantly go to work. They fired him, which makes sense, but his wife also left him. Not taking care of himself has also apparently led to health issues. He plans on suing Bethesda and the company that localized Fallout 4 for 500,000 (roughly $7,000). His statement is as follows:

This is the first time a lawsuit of this nature has happened in Russia, but the law firm representing him said that they would “see how far we can go regarding this case”. Don’t forget to take some time away from gaming to stretch and eat, folks. And please, go to work.