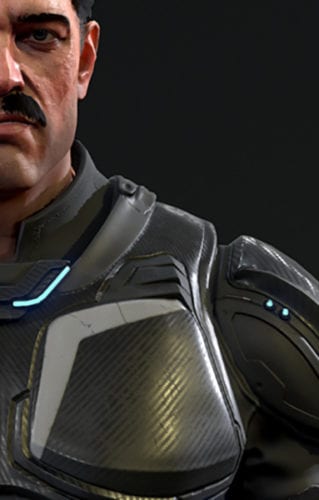 First announced back in 2007, Agent was revealed as a 1970’s spy game in development by Rockstar games. It was apparently going to be a PlayStation 3 exclusive, but it has since been in development hell and no one seems really sure what its status is today.

Today, new images of Agent have surfaced online via a Reddit user who found the images from a former Rockstar artist’s online portfolio. The artist apparently worked on Agent from 2009 to 2010 but was then moved to work on GTA V. It seems Agent may have been postponed in order for work to begin in GTA V. The screenshots might look a little dated but keep in mind they’re unfinished and are from several years ago.

The game’s status is still uncertain, but in 2012, the CEO of Rockstar Games parent company Take-Two said of the game: “We haven’t announced anything about [Agent] yet.”