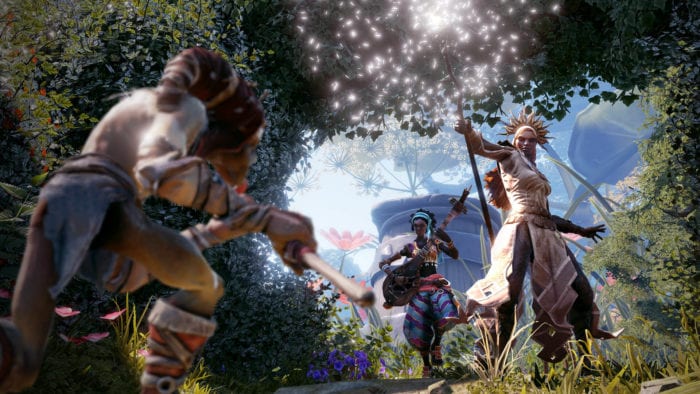 The free-to-play multiplayer game Fable Legends won’t make its 2015 release date. Lionhead Studios have delayed the game, but are opening up a large number of beta spots soon in response.

A post on the Fable Legends website explains why the game was delayed. Creative director David Eckelberry also uploaded a brief video on the topic.

Fable Legends has been in closed beta for over a year now, and Xbox One players can still sign up if they want to enter the beta. Lionhead will allow 100,000 more players to join this closed beta over the next few weeks.

Entry isn’t guaranteed, and they will be “prioritising those that have been waiting the longest”. If you signed up for the beta earlier, there’s a better chance you’ll get in.

Fable Legends will enter open beta in spring 2016, and Lionhead are planning to release the game after that test is done.

This game is a huge departure from the established Fable series, so Lionhead is taking some extra time to make sure it’s done right. How do you think Legends stacks up to the other Fable games so far? Let us know in the comments.