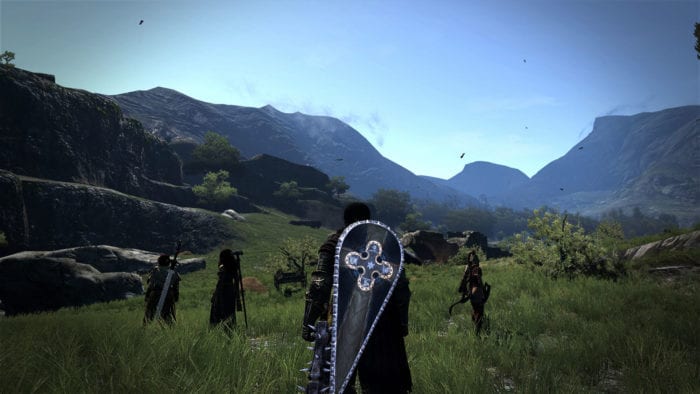 Capcom have released a trailer for the PC version of Dragon’s Dogma: Dark Arisen, which is now due to release on Steam on January 15th.

The trailer showcases what you will be able to expect from the graphics, combat, and enemies when January comes. It also mentions 4k resolution support, 60 frames per second, and the inclusion of all the DLC that was released for the console version. You can watch the trailer for yourself below.

With it now being possible to preorder Dragon’s Dogma: Dark Arisen on Steam, the PC specifications have also been released. Below are the minimum specs as well as the different recommended hardware. It looks like the PC version will be more intensive for the CPU rather than the graphics card.

Anyone who preorders the game for $29.99 on Steam also gets the digital soundtrack and the digital art book. A physical version of the book is also available to buy on Amazon.