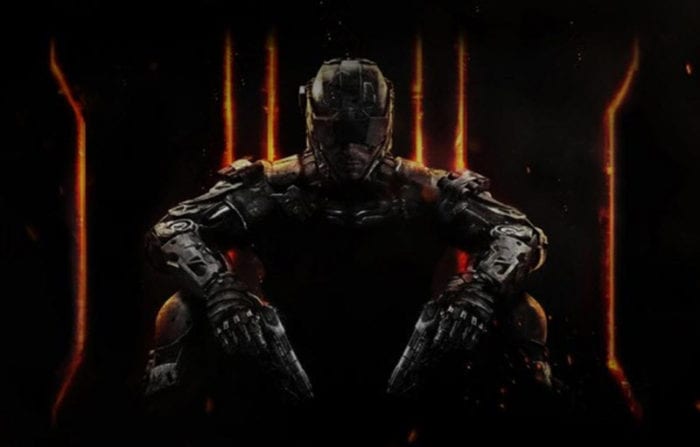 There’s only one week left until Christmas and all the big games are battling it out to be the number one game over the holidays. So far, Call of Duty: Black Ops 3 is in the top spot according to the UK Game Charts.

Star Wars Battlefront is in at second and FIFA 16 is coming in at third place. If FIFA 16 makes it to the top spot in time for Christmas, it will be ninth time the FIFA franchise has been at number one during the holiday season. It’s also possible that the release of Star Wars: The Force Awakens will boost sales of Star Wars Battlefront and make the game reach first place.

It’s worth noting that the Gregorian calendar sees 2015 as an odd year because it spans 53 weeks. This means that the number one game at Christmas will be decided two weeks before the year ends.

Fallout 4 has dropped to fourth place in the charts but Minecraft: Story Mode has risen two places to fifth. Check out the top 20 below: