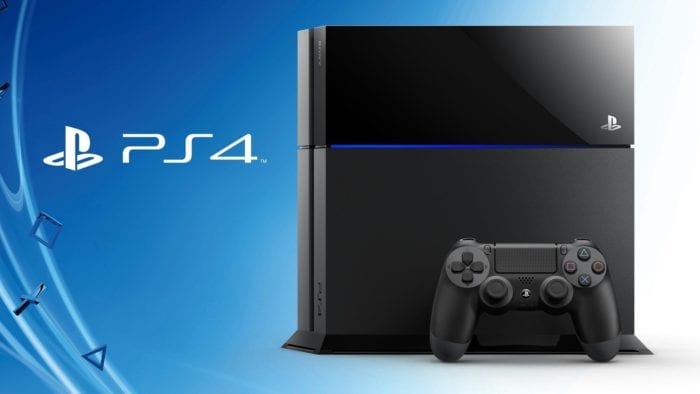 In a statement to WIRED, Sony offered a limited confirmation of the feature: “We are working on utilizing PS2 emulation technology to bring PS2 games forward to the current generation. We have nothing further to comment at this point in time.”

Because of their button mapping, references to PS2 memory cards, and classic PlayStation 2 logo, these games seemed to be the result of true PS2 emulation, rather than remakes. While the Xbox One is already preparing a library of backwards compatible games, Sony has been tight-lipped on offering a similar feature, even though fans have excitedly imagined the thought of adding the thousands of available PS2’s titles to the PS4 lineup.

Are you excited to play your favorite PlayStation 2 games on PS4? Let us know in the comments below.