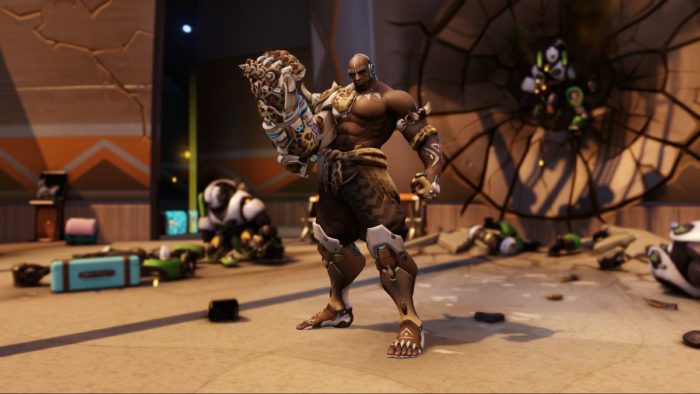 Doomfist is finally live on the Overwatch PTR, and we’ve just gotten a sneak peek at some of his new skins as well. As is the case with the previously added heroes like Ana, Sombra, and Orisa, Doomfist gets a total of 10 new skins, including four Legendary ones. Some of his skins, especially the rare Cheetah one, serve as a callback to the character’s own heritage, which is a nice touch.

Doomfist is a new villain character added to the already large enough hero roster of Overwatch. Working with Talon, Doomfist is certainly a force to be reckoned with in this colorful universe. He’s categorized as a tank character, and he specializes in close ranged melee attacks, dealing large amounts of damage to anyone who dares to get close to him. It should be interesting to see how he’ll contribute to the current meta in competitive play.

There’s no word yet on when exactly Doomfist will be available to play in the proper game itself, but if you want to check out his new kit for yourself, you can download the Public Test Region on PC now. We’ll keep you updated as more info comes our way.