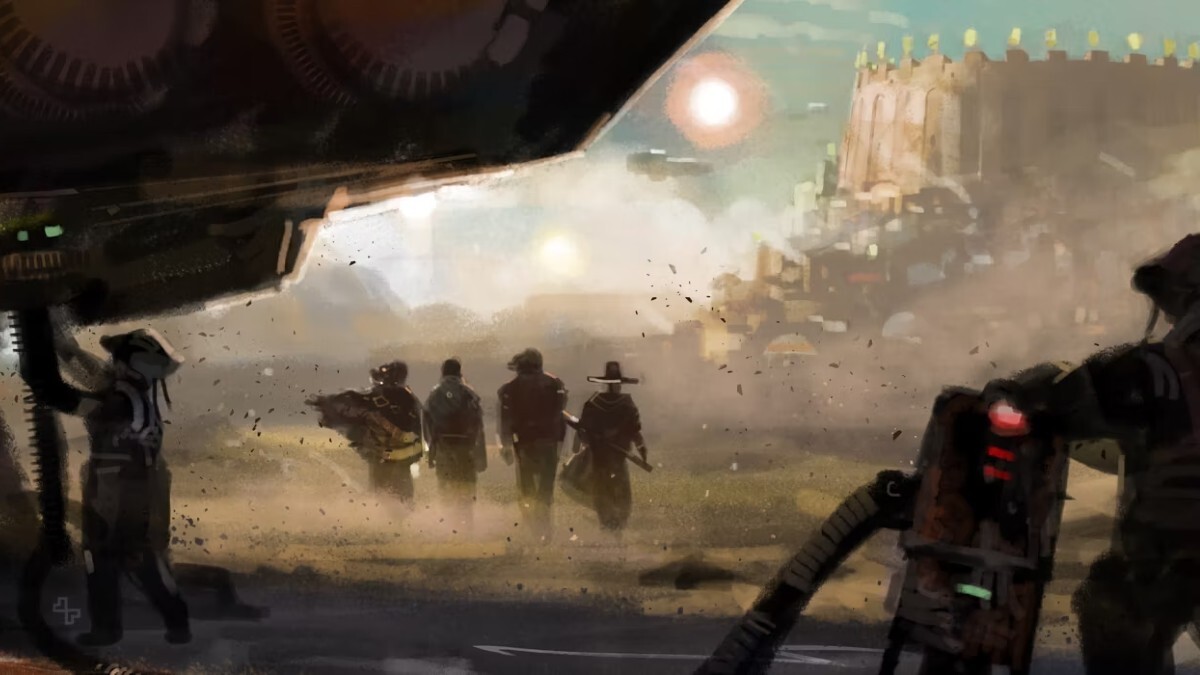 Netflix just announced the dates of some of its most important 2023 movies in a trailer, and there’s an exciting one you might want to mark on your calendar. Yes, that’s right, Zack Snyder fans; it’s been revealed that his newest movie, Rebel Moon, will be an early Christmas present as it will be released in December 2023.

When Does Rebel Moon Come Out on Netflix? Answered

To be exact, the current release date is slated to be Dec. 22, 2023, though that could always change, considering how far away that release currently is.

The film is an epic space opera directed by Snyder and co-written by him, Shay Hatten, and Kurt Johnstad. Rebel Moon will tell the story of Kora (Sofia Boutella), a young woman with a mysterious past that seeks out warriors from nearby planets to help her defend her colony after a tyrannical regent named Balisarius threatens to conquer them.

Snyder had the idea for the film, and possible franchise back in the early oughts as a Star Wars story set during the times of the prequel trilogy that would’ve been a more mature take on their material. When Lucas Film was bought by Disney, the director reshaped the idea transforming it into what has become Rebel Moon.

Netflix is so sure this epic movie will be a success that it has already ordered a sequel that’s being shot back to back with the first one.