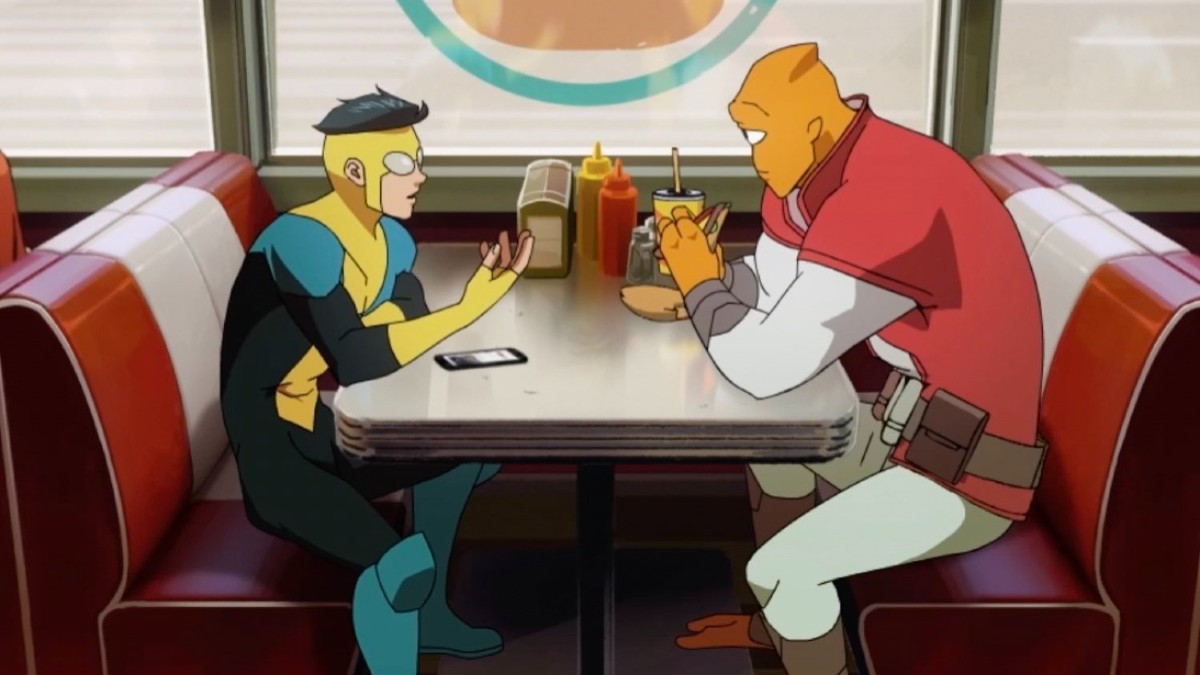 Have you been missing some great, gory comic book superhero action? Well, then Amazon has got you covered, as it has just been revealed that Mark Grayson and the gang are coming back to Prime Video very soon. Here is everything you need to know about when Invincible Season 2 comes out.

Invincible Season 2 is set to hit Amazon Prime Video at some point during Late 2023. Currently, that release window is really all we know about the sophomore run of the show, though the comic source material and a brief trailer do give us some idea of what is to come.

In the teaser trailer, we see Mark and Allen the Alien detailing everything that has been happening since Season 1 aired in 2021, giving a behind-the-scenes look at all the work the animation team has been putting into Invincible.

For those that may not have seen it or need a brief refresher, Season 1 of Invincible set the comic world ablaze, as its surprisingly gory and adult approach to becoming a superhero wasn’t something fans were used to, outside of maybe Amazon’s other hit show, The Boys. The debut for the show also ended on a cliffhanger, as it’s revealed that Omni-Man, Mark’s father, Nolan, was actually sent to Earth to take it over and make way for the Viltrumites.

Season 2 of the show will be about preparing for the coming onslaught as Earth bands together to try and stop the people of Viltrum from taking over their world. For now, that is everything you need to know about when Invincible Season 2 comes out and what it’ll be about. You can find more on the show down below, including lots of guides, news, and features that fans will surely love.