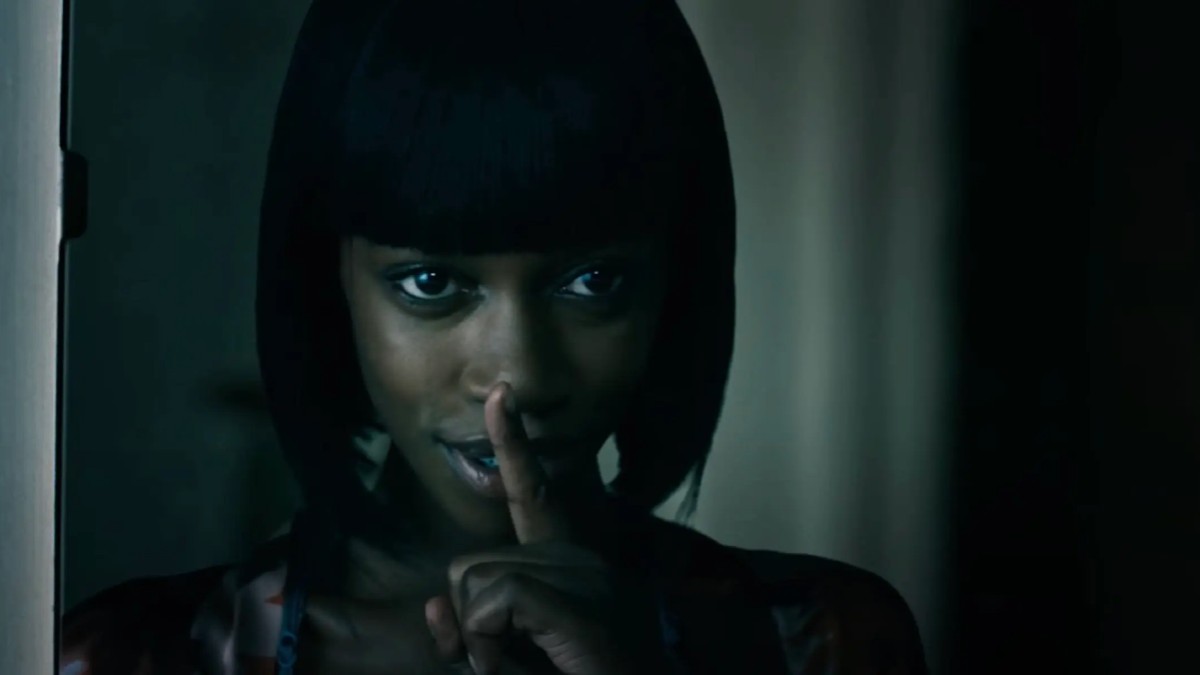 Weekend getaways are always a grand idea, as a much-needed break from society is in order after the pandemic. A group of friends looks to capitalize on the idea of a break until it soon turns into a horrific time that leaves them scrambling in the upcoming movie, FEAR.

The official trailer for FEAR is chock-full of horror, as a friend group on a getaway trip in a historic, remote hotel awakens to an emergency warning regarding an airborne threat mutating out of control. The threat leads to the creation of monstrosities and a variety of fears each of them must face to survive their stay. The film debuts on Jan. 27, and the trailer is not suitable for those who scare easily.

Deon Taylor is at the head of this film, having been known for his work on 2018’s Traffik and 2020’s Fatale, with both films focusing on psychological horror and full of thrills. FEAR seems to be a huge step into the horror territory, which was remarkably shot in 17 days during the first few months of the COVID pandemic in 2020 in Kyburz, California.

Outside of Taylor directing FEAR, the cast features an ensemble of talented individuals, with Joseph Sikora (Power), internet personality Andrew “King Bach” Bachelor, and rapper Tip “T.I.” Harris being just a few of the unlucky ones to be part of this luxurious getaway.