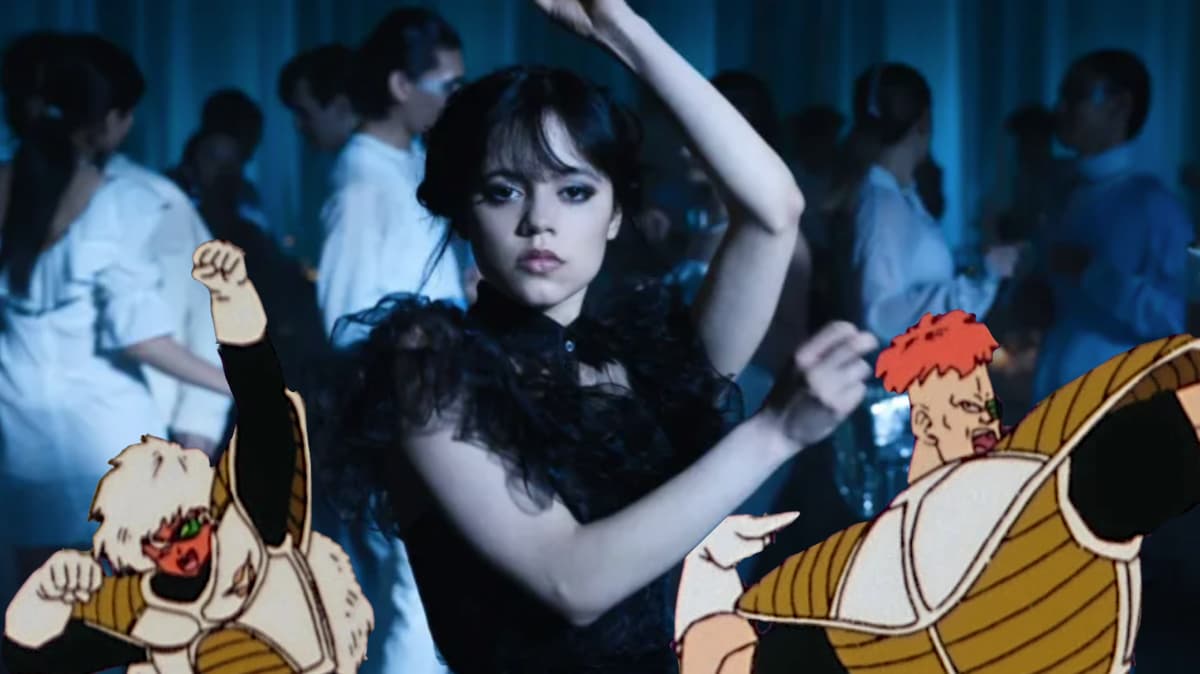 Sometimes in life, momentous events occur that define an entire year. In the relative infancy of 2023, it seems as though we have already found our crowning achievement, courtesy of a mashup we didn’t even know we needed.

Over on Twitter, voice actor and sound designer Tom Schalk has made quite the stir by overlaying the famous dance scene from Netflix’s Wednesday with sound design courtesy of Akira Toriyama’s Dragon Ball series. As obtuse as that concept looks on paper, the results are really quite stunning.

The musical score and sound effects evoke memories of the franchise’s earlier, wackier days of the 80s, and the frenetic energy displayed by actress Jenna Ortega fits it like a glove.

Each re-watch provides a new layer that somehow amplifies it more than the previous time, whether it is her robotic android walk or lightning-fast teleportation skills. It’s just a fabulous little clip, and other users have added their own wrinkles to the ever-growing lore of Earth’s most morbid warrior.

The Addams Family has been adapted to countless other mediums over the years, whether it was an animated series or a Broadway musical. Though it stands to reason that its likely form in an anime interpretation wouldn’t be loaded with shonen fight scenes, with just this taste of Wednesday busting out the moves, we’re convinced that she could stand toe-to-toe with any Saiyan foolish enough to test their luck.