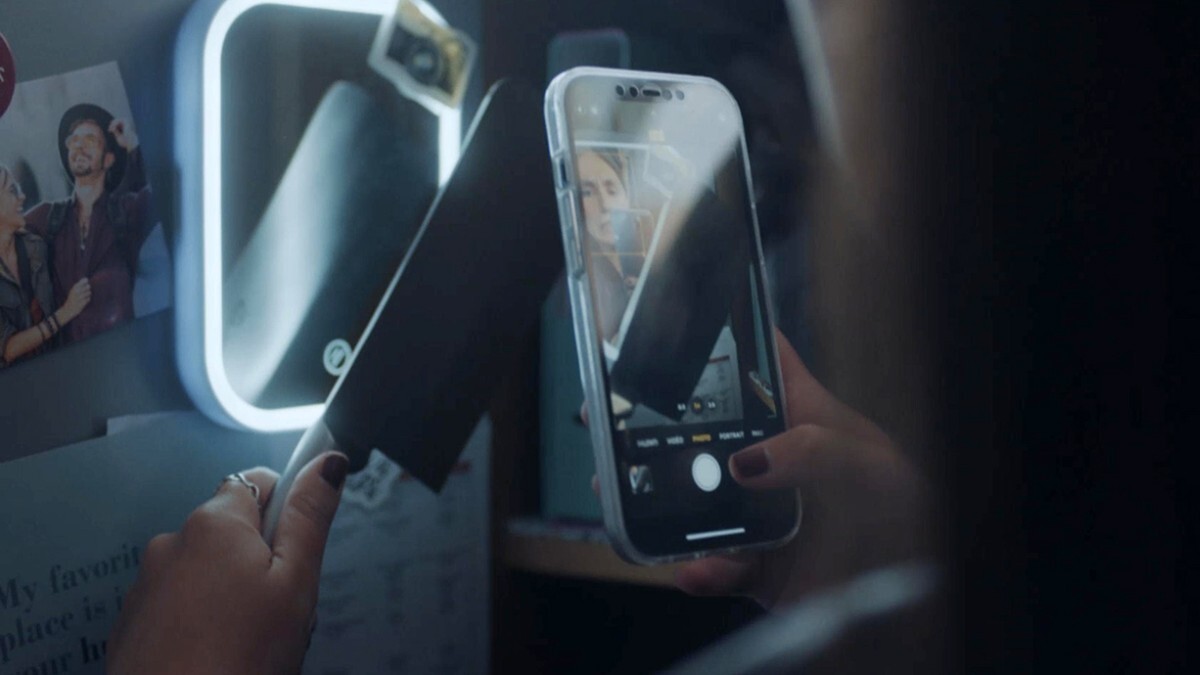 With the rise of social media, movies have started to implement some really interesting concepts surrounding these kind of platforms, especially when it comes to horror. The upcoming short movie No Filter is a great example of this, as it tells the story of Anna, the number one social influencer in her high school.

Unfortunately, as she tries to get as many followers as possible, the line between real and virtual starts getting blurry and deadly. The trailer for the film shows how quickly things get scary and dangerous for Anna and her friends, as it looks like some supernatural force might be trying to unfollow them by killing them.

Since the film Unfriended earned more than 30 million at the box office in 2014, social media has become another horror genre as big and scary as there’s something wrong with the house or there’s something wrong with the kid. The technology aspect can create both unknown threats, as you never know who is watching, while also giving everything a phantasmagorical AI feeling, as even though we spend all our days in the computer, we don’t know how it really works.

No_Filter might be the last on a longer-by-the-day list of horror flicks that show the worst possible outcomes of sharing everything on social media accounts, creating scares by predicting the horrors of following someone you shouldn’t, or vice versa.