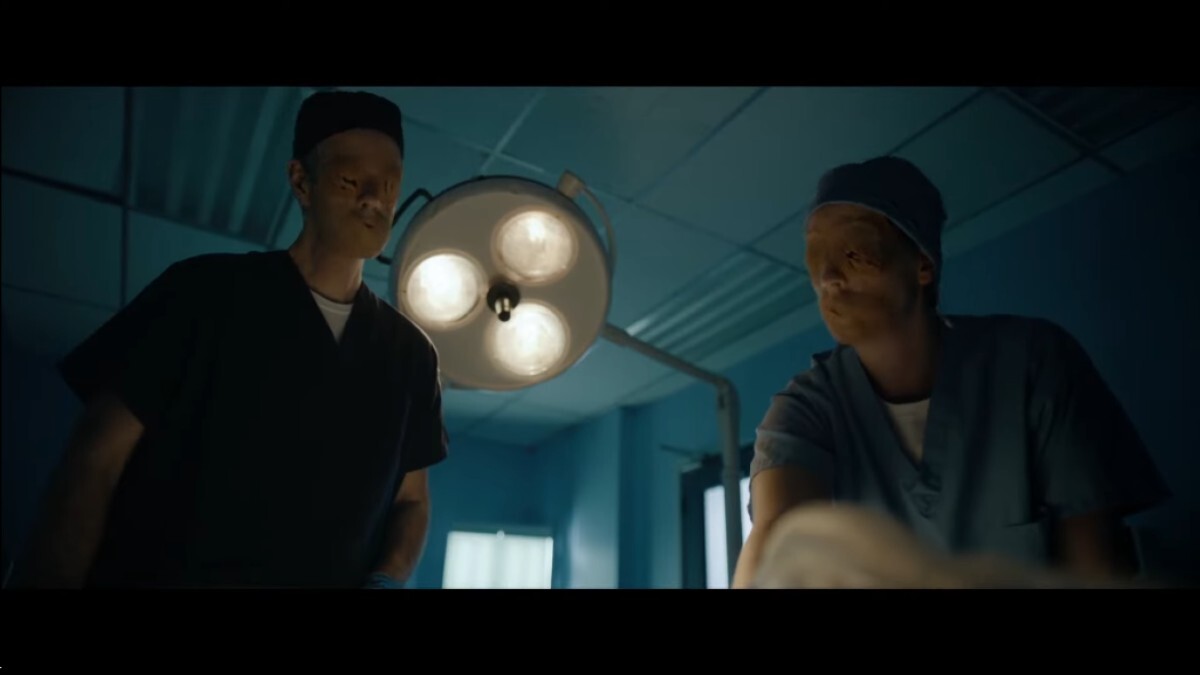 If fear of medical bills wasn’t enough to keep you out of hospitals, the upcoming horror movie, Disquiet, may just seal the deal. The new trailer for the psychological, nightmare-inducing thriller released by Paramount is brimming with enough jump scares and body horror to make anyone consider handling a broken leg at home.

The film follows Sam (Jonathan Rhys Meyers) in the wake of a brutal car accident that leaves him hospitalized. Upon waking, he finds the facility meant for healing and sending patients on their way is flipping the script, as malevolent, supernatural forces keep him, and others, locked in the hospital with no hope of escape.

The trailer features several spine-tingling moments, ranging from a deranged patient chasing the protagonist down a fluorescently lit hallway, to doctors with their eyes and mouths horrifyingly patched over with strands of skin, to a Shining-eque child with a fully bandaged head pointing menacingly. Essentially everything you fear seeing in a dimly illuminated hospital, Disquiet is bringing to the screen.

Paramount’s upcoming hospital horror is written and directed by Michael Winnick, who has proven himself a formidable voice in the genre with 2018’s Malicious. Disquiet also sports genre veterans in front of the camera with Jonathan Rhys Meyers, whose work in Dangerous Game: Legacy Murders and 6 Souls makes him a more than suitable lead for the terror-inducing subject matter the film promises to provide.

Disquiet releases in select theaters and is available on Digital/On Demand Feb. 10, 2023.