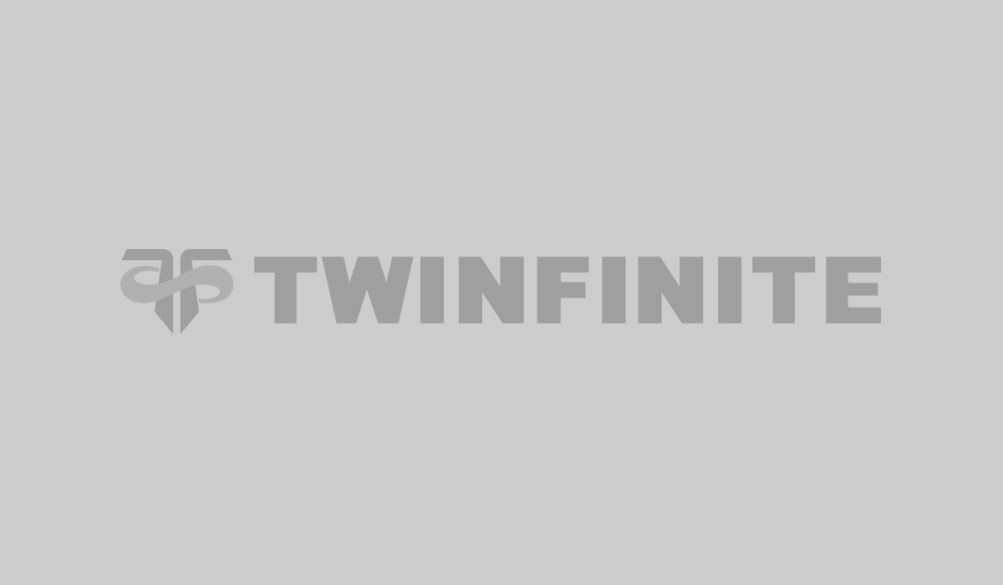 Don’t let the weather fool you: summer has finally arrived. Summer Time Rendering is available on streaming services in the United States, at long last!

First premiering in Japan during the spring 2022 season, OLM’s supernatural murder mystery caused quite a stir with its first season. Western audiences eagerly awaited for the eerie tale to head our way, only for North Americans to find that its international licensors were sitting still for the time being, with a U.S. release nowhere in sight. This was further exacerbated by the fact that other markets featured the anime on Disney+ within short order.

As the remainder of the year came and went, the hopes of digging deep into the plight of Shinpei and his family became increasingly more faint, until just recently, where it was revealed that the entire first season had dropped on Hulu, alongside various other services. As always, the exact availability of Summer Time Rendering is subject to your location.

Based on Yasunori Tanaka’s manga, which was published as part of Shounen Jump+ from October 2017 to February 2021, Summer Time Rendering stars Natsuki Hanae (Tokyo Ghoul, Demon Slayer: Kimetsu no Yaiba) as Shinpei Ajiro and Anna Nagase (Yurei Deco, Mou Ippon!) as Ushio Kofune. The English dub has the leading roles handled by Stephen Fu (JoJo’s Bizarre Adventure, The Case Study of Vanitas) and Risa Mei (My Dress-Up Darling, My Senpai is Annoying), respectively.

Despite its limited international release, the first season was able to garner an 8.54 score on aggregate website MyAnimeList from over 120,000 users. This response places it within the top 600 anime listed on the platform, as far as popularity goes.