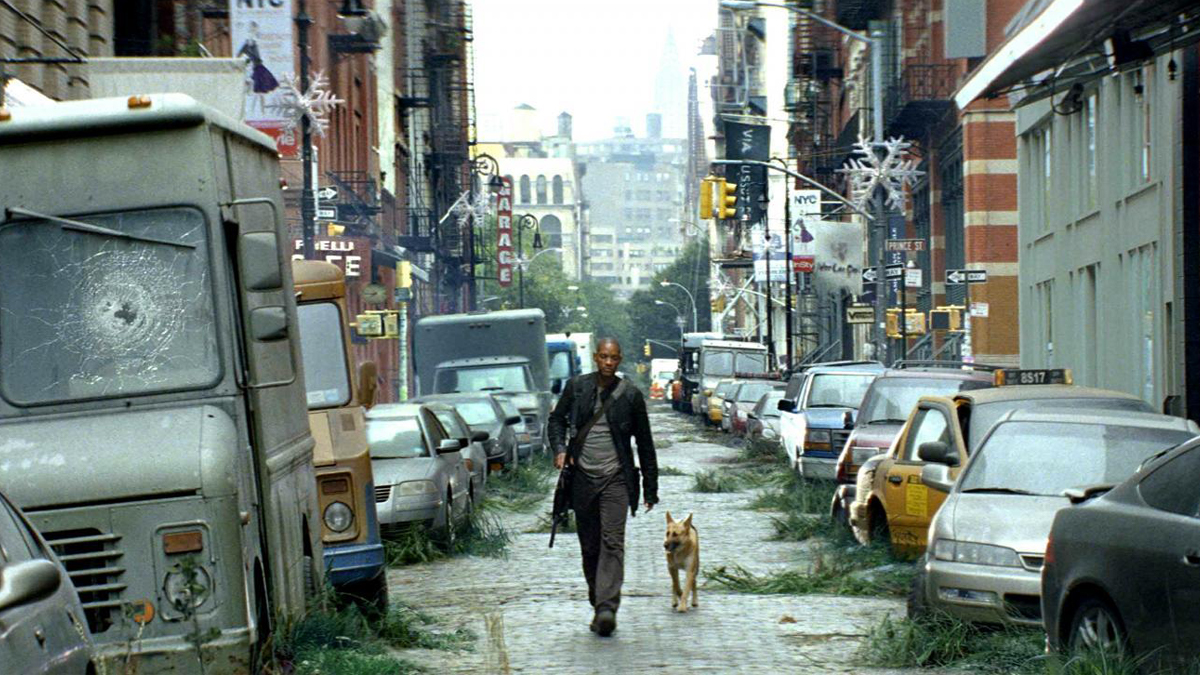 At the time of writing, HBO’s most popular films are Batman, Black Adam, and Elvis, but those titular heroes might soon be in jeopardy of losing their top spots as there’s a new tough guy in town. As per Flix Patrol, I Am Legend starring Will Smith has climbed six spots today and is already on the seventh spot on the most-watched list.

I Am Legend is an adaptation of Richard Matheson 1954’s book of the same name and tells the story of US Army virologist Robert Neville (Will Smith). Neville is the only man left in New York after a virus created originally to cure cancer has transformed humans into scary nocturnal mutants.

It seems likely that HBO’s The Last of Us premiere has fueled interest in the film as viewers look for other post-apocalyptic films while they wait for the next episode of the video game adaptation. If that’s the case, The Last of Us, and by extension, I Am Legend, might’ve infected the whole world as the Will Smith vehicle is one of the most watched in Brazil, Israel, and Cambodia.

This post-apocalyptic film was an incredible box office success, becoming the seventh-highest-grossing film of 2007 and earning $585 million worldwide. It has a 68% rating score for both critics and audiences on Rotten Tomatoes, lauding Will Smith’s movie star performance as he holds the movie by himself.

You can watch I Am Legend on HBO.