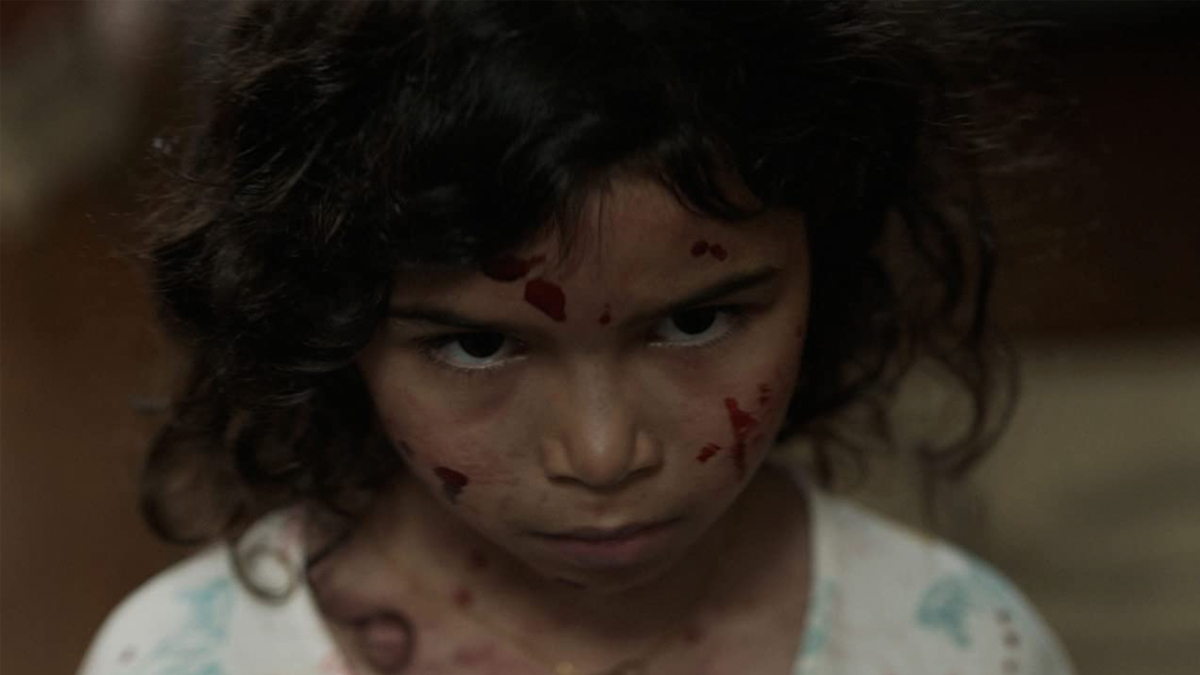 The Sundance Film Festival has always been the place where the legend of some of the scariest movies got their starts, including The Blair Witch Project and James Wan’s Saw. Well, 2023 looks to be adding a new name to that list: Birth/Rebirth, a psychological horror film inspired by Frankenstein.

The movie is so graphic showing what it means for a kid to be resurrected that many audience members got sick watching it. So much, so that first responders were called to the scene to search for any hazardous reasons for it. They didn’t find anything, so the reason for people getting sick is the movie and all its clinical, explicit horror.

Birth/Rebirth tells the story of a morgue technician who successfully reanimates the body of a little girl, but to keep her breathing she will need to harvest biological materials from pregnant women. When the girl’s mother, a nurse, discovers her baby is alive, they enter into a deal that forces them both down a dark path of no return.

When viewers aren’t getting sick watching it, this Shudder film has gotten great reviews from critics, earning a 96% rating on Rotten Tomatoes, while describing it as a feminist horror masterwork.