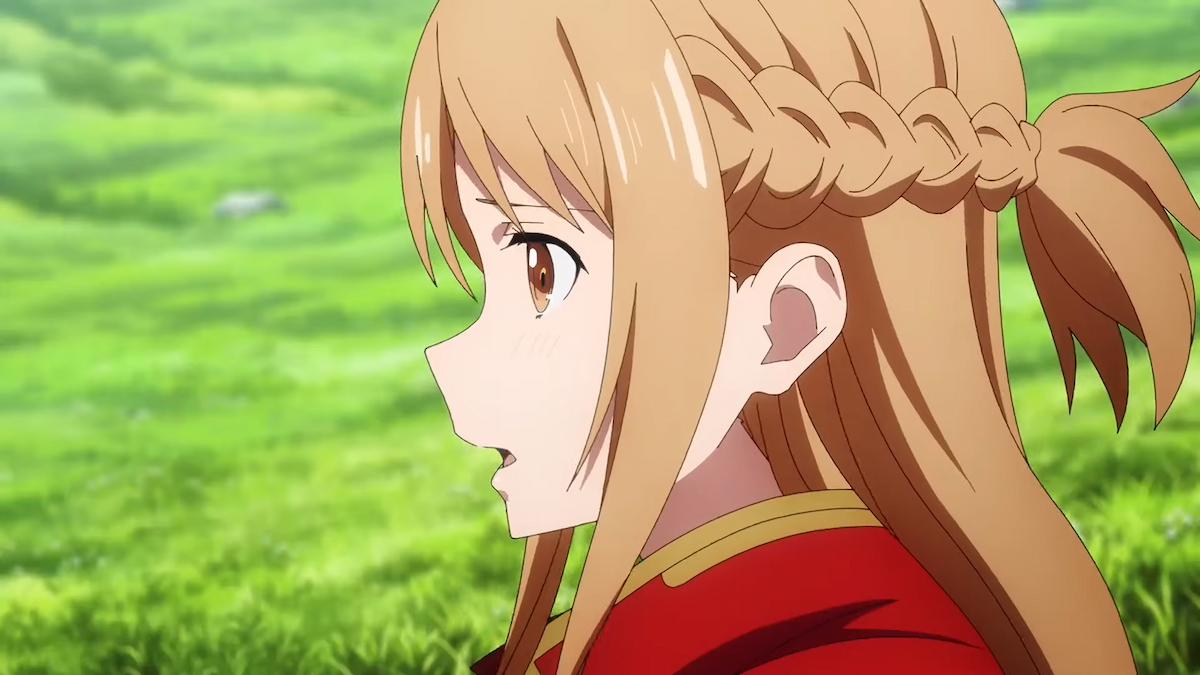 In lieu of a separate anime series, the Sword Art Online Progressive light novels are instead being adapted into feature-length films. The Progressive novels tell the same story as the anime’s first season but in a greatly expanded way, covering how Kirito and Asuna conquer each floor of Aincrad. Those eager for the second film in the series will be happy to know that Sword Art Online Progressive: Scherzo of Deep Night will hit theaters internationally in early February.

Sword Art Online Progressive: Scherzo of Deep Night was first released in Japan back in October 2022, so there’s only a four-month gap between releases. However, there will likely once again be a decent gap before streaming services like Crunchyroll add it to their libraries. The first film, Sword Art Online Progressive: Aria of a Starless Night released in Japan and worldwide in 2021, with a dub release date in late 2022.

Here are the dates based on country, given by the trailer’s video description:

While the first film adapted the first novel, Scherzo of Deep Night is the title of the fourth novel, and characters in the trailer directly mention clearing the fifth floor, so the films aren’t following the story quite so closely. This was already apparent when Aria of a Starless Night added an extra character, Mito, that was unique to the film.

To date, eight Sword Art Online Progressive novels have been released, so at this pace, a possible third film would cover the seventh novel.