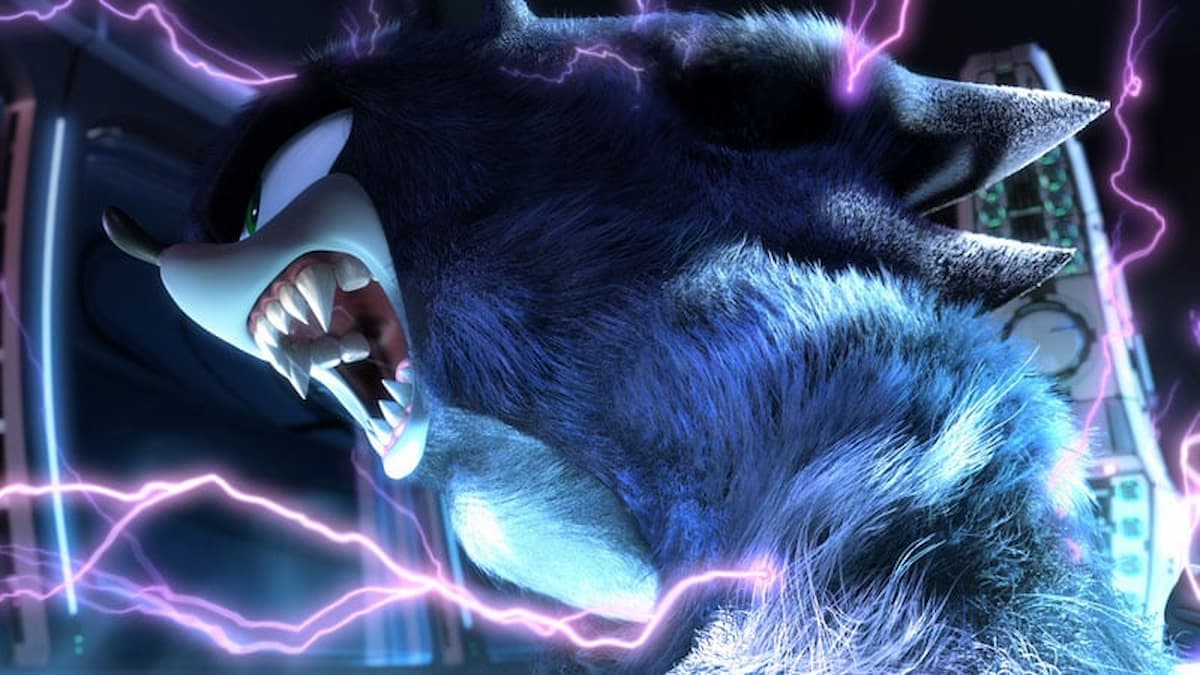 Awesome Games Done Quick (AGDQ) 2023 wrapped up over the weekend, following a week of incredible speedruns and raising just over $2.6 million for the Prevent Cancer Foundation during that time. Even though the event was held virtually this year, there were still plenty of moments that were stunning to watch. Here’s a little speedrun of our own that breaks down the 15 wildest moments at AGDQ 2023.

If we’re going to talk about speedrunning, then you have to mention the fastest character in video games, Sonic the Hedgehog. This skip by Speck in Sonic Unleashed looks outstanding. What makes it even more ridiculous is that it was a crucial part of beating the TAS run. For the uninitiated, this is essentially the equivalent of a human beating a chess supercomputer.

You may have heard of rocket jumping, but how about dynamite jumping?

If that’s not enough speed for you, then Neon White most definitely will be. Anyone who has ever heard about this game or seen it played knows it’s one of the fastest games of the last year. Letting a group of speedrunners get their hands on the game is dangerous. The full thing is well worth the watch, but the fastest run is just under 13 and a half minutes. This watch is worth every frame.

It wouldn’t be an AGDQ without some classic runs. No matter how many times we see the wrong warp in SMB3, it never becomes any less impressive or wild.

The caption on this one is perfect, but also, the movement in Breath of the Wild is just ludicrous.

Buffet Time’s Half-Life: Alyx run from SGDQ 2020 showed off how wild VR speedruns can get with tons of wacky out-of-bounds antics. This time around, Buffet Time showed off even more fun-to-watch strats like this crouch movement.

Adding in rhythm games to the GDQs was such a good idea.

Trackmania Turbo is crazy enough without speedrunners getting their hands on the game.

The out-of-bounds movement and skips in the Metroid Prime games are always a sight to behold.

You know it’s about to get wild when the speedrunner breaks out a blindfold. With how many visual queues are in the Skyward Sword final boss fight, being unable to see them didn’t seem to phase speedrunner gymnast86 in the least.

3D Legend of Zelda speedruns always have wild movement. Who needs Epona when you can run as fast as a horse?

No, this is not someone speedrunning Sonic Colors: Ultimate on two systems with one controller. This is in fact two people perfectly synced up in the middle of a race.

The long-awaited Resident Evil Village DLC has a terrifying final boss. However, it’s not really that terrifying when you consider how incredibly fast speedrunners are able to blow through this battle.

Super Mario Galaxy 2 has some of the best 3D platformer level design and speedrunner jhay just skips it all with multiple frame-perfect jumps.

The Hitman franchise is known for its ridiculous strategies, and threeballer97 showcased multiple in his Hitman: Bloodmoney run.

Even with a full list of 15 moments, there are many more speedruns worth watching from the past week. The full playlist of AGDQ 2023 can be found right here. All in all, it was a memorable week filled with tons of highly talented people, incredible speedruns, and plenty of money raised for a great cause.

It’s a shame that we have to wait another six months for Summer Games Done Quick, but at least there are over 160 hours of content to watch on YouTube until then.