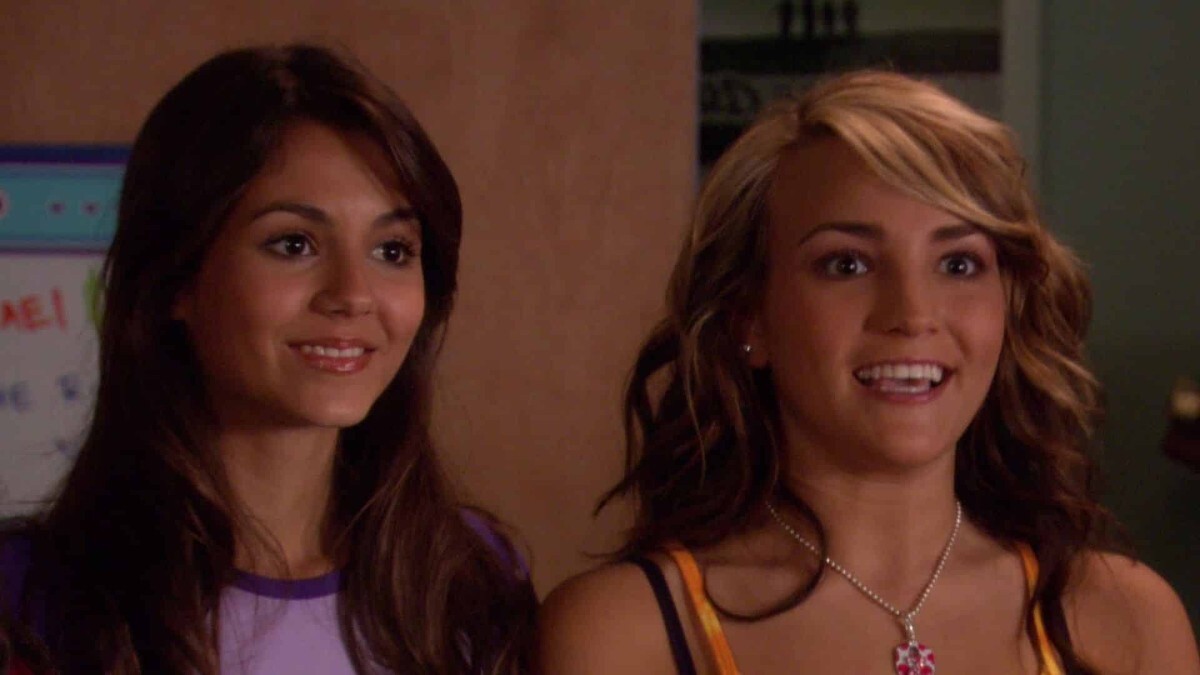 Big news has sprung for fans of mid-2000s Nickelodeon tween shows as it has been revealed that Paramount Plus is set to stream a follow-up movie to the beloved Zoey 101 series.

As confirmed by PEOPLE, the film is tentatively titled Zoey 102 and will see the star of the series, Jamie Lynn Spears, return as the titular Zoey Brooks, who is attending a wedding at Pacific Coast Academy in the modern day.

Unfortunately, details regarding whose wedding is precisely at the focus of the movie wasn’t mentioned; however, it was announced that some of the other notable cast members of Zoey 101 will be returning. The roster includes scientist Quinn (Erin Sanders), bushy-haired Chase (Sean Flynn), egotistical jock Logan (Matthew Underwood), Chase’s awesome best friend Michael (Christopher Massey), the nerdy and sweet girl with a lisp Stacey (Abby Wilde), and Quinn’s ex-boyfriend Mark (Jack Salvatore).

While it is possible that these will be the only returning characters, fans of other favorites shouldn’t lose all hope yet as there is always still a chance for cameos.

In a day of remakes and reboots to beloved children and tween shows, it makes perfect sense for Paramount to want to do something with the Zoey 101 brand. This has become a lucrative formula for Paramount already, given the success of the rebooted iCarly series, which has been renewed for its third season.

The sequel movie’s release window is sadly still unknown, though, given that production did begin in January 2023; hopefully, Zoey 102 isn’t too far away. Nevertheless, only time will tell when the streaming movie will be released, yet the news is sure to be exciting for those who grew up watching 2000s-era Nickelodeon shows.