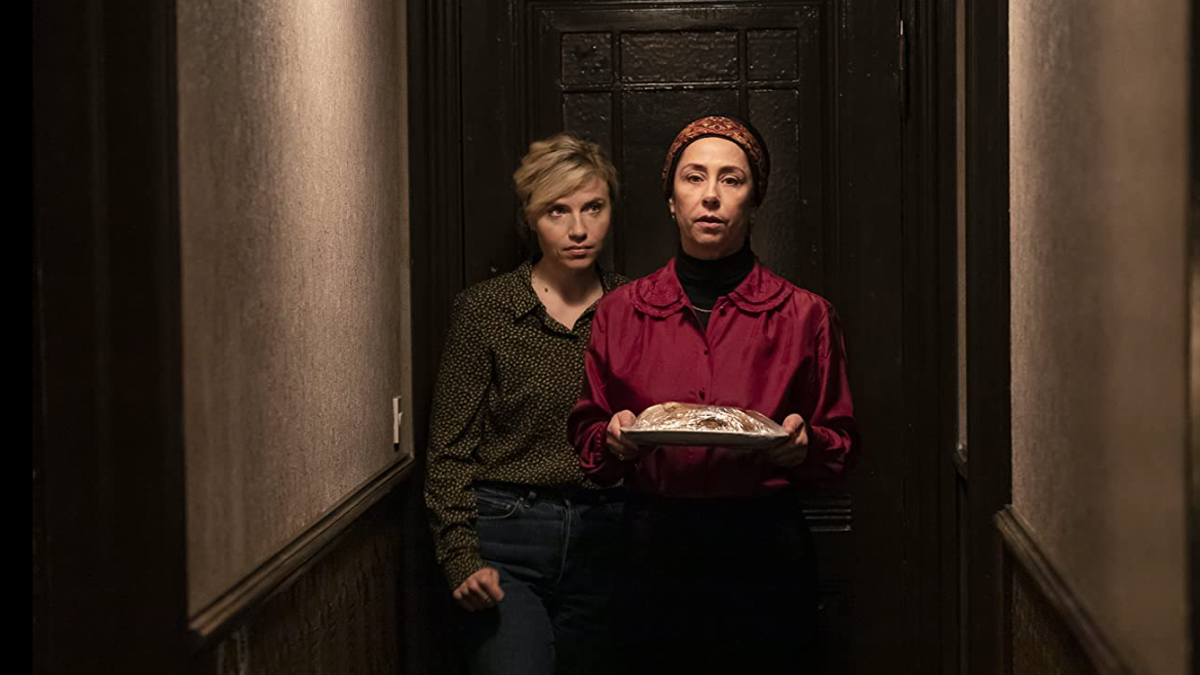 If you’re a fan of horror movies, queer love stories, and are scared by your mother-in-law flixs, Attachment might be the perfect film for you. This Danish horror movie tells the story of Maja (Josephine Park), a has-been actress in Denmark who falls in love with Leah (Ellie Kendrick).

After Leah has a mysterious seizure, Maja decides to move to London with her for love. Once in Britain, she meets the new downstairs neighbor, Leah’s mother, a very religious and secretive woman. When strange things start happening in the building, Maja starts suspecting her mother’s girlfriend.

Nordic noir has been a thing for the last two decades, creating both movies and TV shows that have been adapted in America. It looks like the next genre full of American adaptations might be horror films, as this little Danish gem is worth a watch.

Attachment has earned a 100% rating from critics on Rotten Tomatoes, not an easy feat, with reviews praising the story, the idea of using codependency as a horror trope, and subverting expectations about Jewish mothers and lesbian lovers, while also dipping its toes into the supernatural.

You’ll be able to watch Attached on Shudder on Feb. 9.