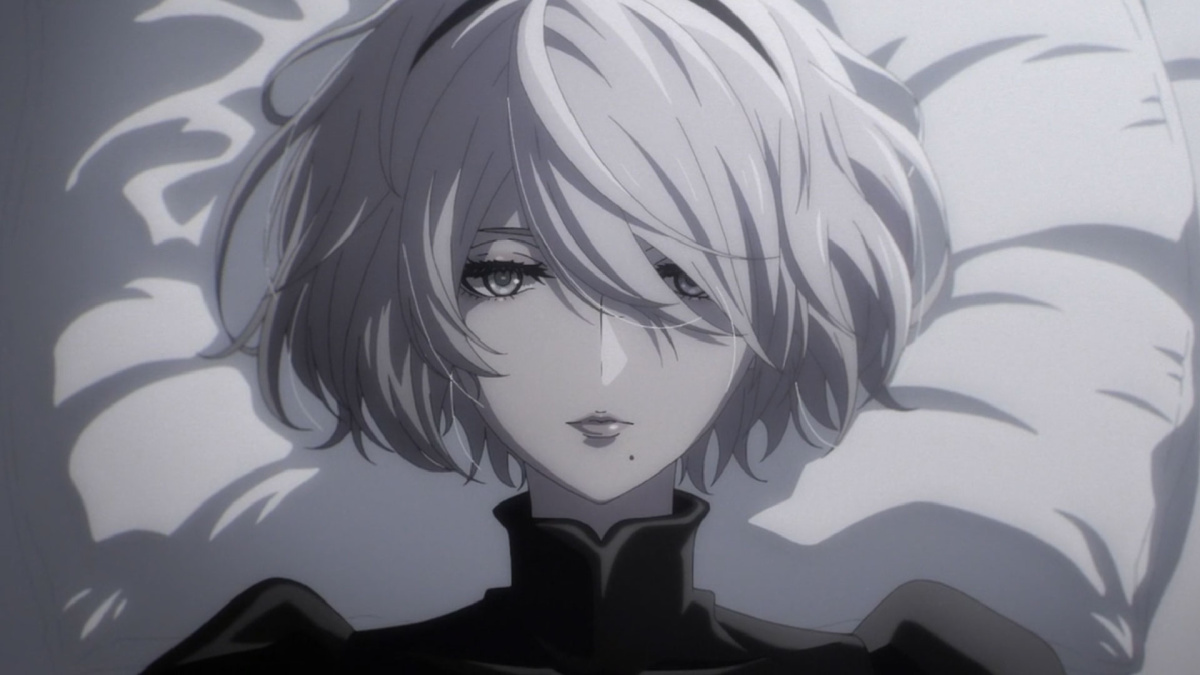 The NieR: Automata anime adaptation has hit a major roadblock, and has no clear timeframe for when it will resume.

In a post made by the show’s official Twitter account on Jan. 21, a statement revealed that work on NieR: Automata Ver. 1.1a will be postponed for the foreseeable future. All work on upcoming episodes has been postponed as well, meaning there won’t be any new episodes ready for release until this break from production and broadcasting has ended.

It is currently unclear when the show will resume its regular broadcasting and release, but the post does state that information regarding the show’s future release schedule will be made available in the near future. Said information will be posted to the official Twitter account and the show’s official website.

The full post and statement can be found down below.

The news comes only a couple weeks after NieR: Automata Ver. 1.1a began airing. Its first episode released on Jan. 7 to a generally positive reception, solidifying it as one of the bigger shows to watch from the Winter 2023 slate of shows. It also throws a wrench into one of the more interesting aspects of the series, which is the fact that each episode offers codes which fans can decipher for additional lore and context related to the story.

Fans can watch the first 3 episodes of NieR: Automata Ver. 1.1a on Crunchyroll. For more on the series, you can peruse some of our related articles down below.