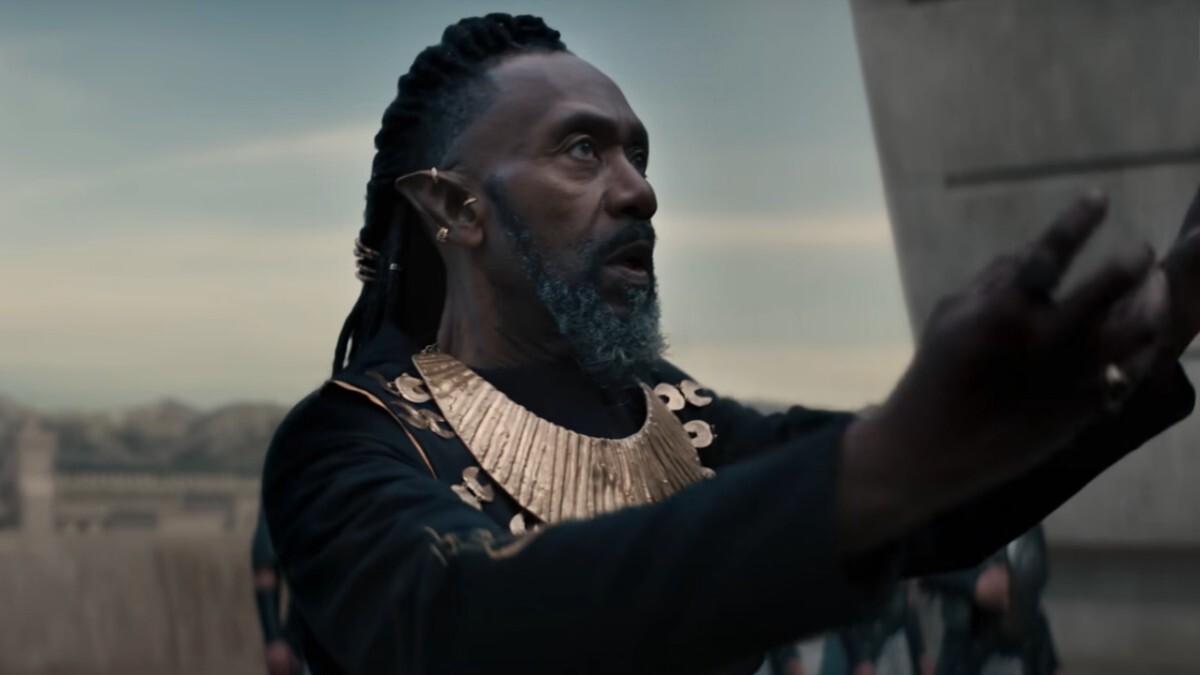 The news for the Witcher on Netflix just keeps getting worse. First, there was the revelation that Henry Cavill will be leaving the show following the conclusion of the upcoming third season to be replaced by Liam Hemsworth. Now it looks like a spinoff of the original series, The Witcher: Blood Origin is the worst-reviewed original program on Netflix to date.

With a 45 (1.3 user score) and a 32% (13% audience score) on Metacritic and Rotten Tomatoes, respectively, it’s clear that this show is widely disliked by fans and critics alike. This clearly isn’t a case of a single group of loud voices trying to drown out an otherwise good show since both scores are so low.

Both critics and everyday watchers seem to agree that just about everything in Blood Origin looks quite rough and ready with the quality acting being the only redeeming factor. However, the good acting is not nearly enough to make up for what it seems like many reviewers agree is shoddy VFX, a scatterbrained story, and poor writing.

With multiple streaming shows getting canceled like Netflix’s recent shuttering of the tension-filled 1899, it’ll be interesting to see if Blood Origin makes it through the year. Of course, the show has the advantage of being a four-episode-long miniseries, plus fans of The Witcher franchise are dedicated.

That is one light at the end of the tunnel here if you enjoy The Witcher show, most reviews say that it’s at least worth giving Blood Origin a try for hardcore fans. Then again, you always run the risk of angering the hardcore fans by putting out what is perceived by the masses as sub-par content.

The Witcher: Blood Origin is available to stream in its entirety right now on Netflix.