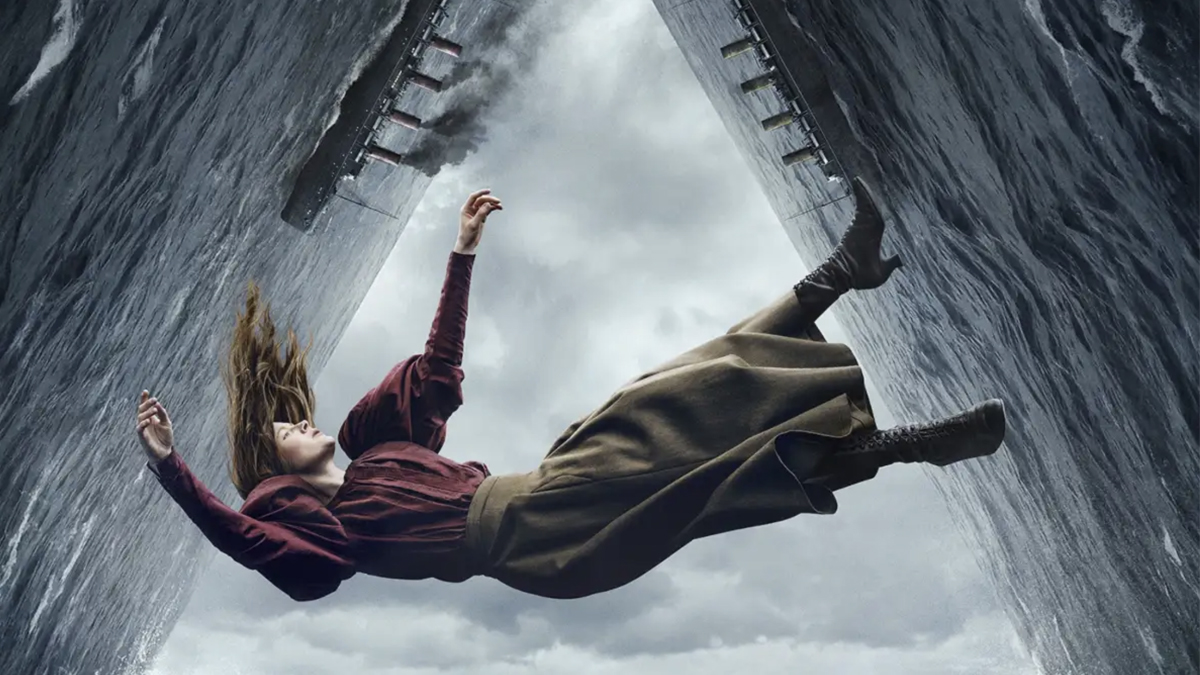 Netflix has decided to cancel one of its most intriguing new shows, the period mystery-science fiction series 1899. Co-creator Baran bo Odar shared the news on Jan. 2, 2022, via Instagram:

1899 told the story of a group of European emigrants traveling from Southampton to New York City on a steamship named Kerberos. During the first episode, they change course as they find an abandoned ship, the Prometheus. Things only get weirder from there.

The show was made by Jantje Friese and Baran bo Odar, the creators behind the science-fiction show Dark, one of the streamers’ surprise hits in 2017. With that in mind, it made perfect sense that 1899 was full of surprises and open questions from the first episode on, as nothing was what it seemed.

Netflix decided to cancel the series even though it became number 2 on the streamer’s top 10 charts on the day of its release, and within four days, had garnered about 79,27 million hours of viewership. 1899 had also earned nominations as Best Foreign Language Series on the Critics’ Choice Television Awards and in the TV Series Competition at the European festival Camerimage.

Co-creators Friese and Bo Odar had said in the past that they had a three-season plan for 1899, but the audiences will never know what was going to happen next to Maura, Daniel, Angel, and the rest of the Kerberos’ passengers and crew.