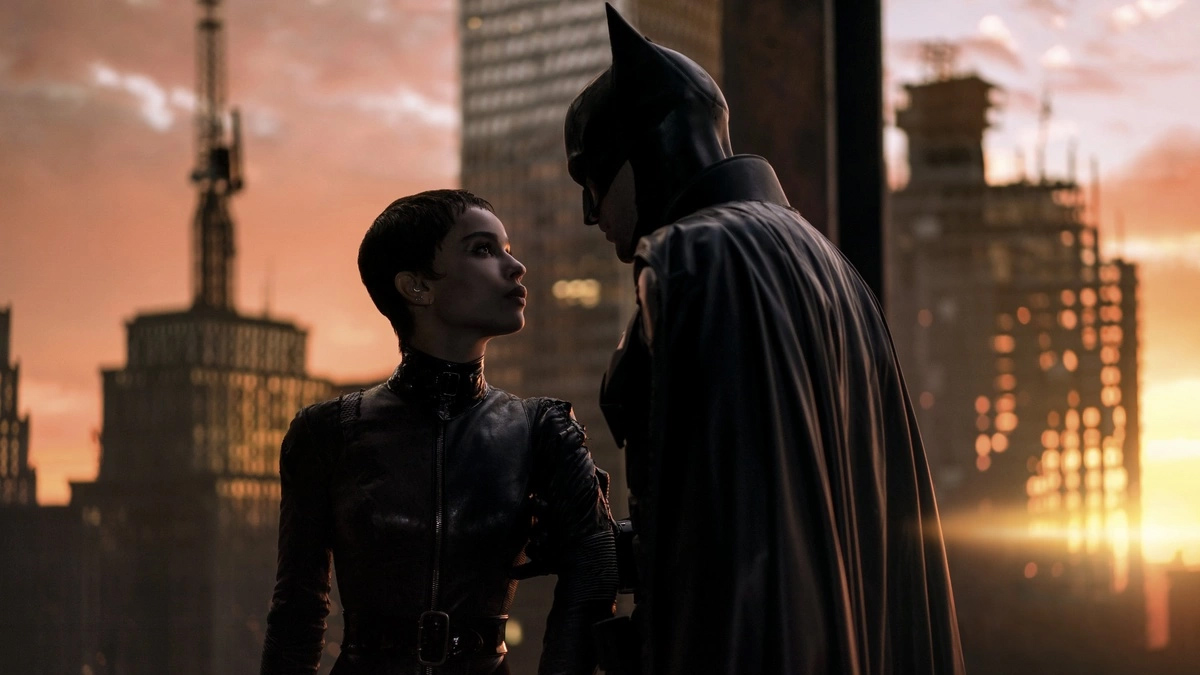 In case you were somehow unaware, the DCEU has been in a state of upheaval as of late, with several anticipated projects seeing massive reworks or being dropped outright. Fortunately, it seems as though one brooding vigilante will continue to serve and protect, even throughout the present turmoil.

Speaking with Collider, Matt Reeves — writer and director of last year’s terrific Batman reboot — indicated that he was currently penning a sequel that would return Robert Pattinson as the Caped Crusader for a second go around.

When pressed for information on whether he had any directorial projects in the works, Reeves was coy at first, replying, “I’m not going to answer that question, but we are working on a movie. I’ll put it to you that way.”

He would soon relent, revealing that he was deep into a project with Mattson Tomlin, who had contributed to the script for the previous Batman film. Later, he would give an even more forthcoming answer, saying that he was, “really excited to be doing that with Rob, because I just think he’s such a special person and actor”.

Reeves would provide a similar answer in an interview with ComicBook, where he told them, “I mean, I can’t give an update on that in terms of specifics, except to tell you that we are hard at work on the script.

“My partner and I are deep in it and I’m excited about what we’re going to do.”

Though this falls short of an outright confirmation, there are enough clues scattered in there for most to conclude that all systems are presently go for Reeves to build on his version of Gotham City.

In regard to what other elements might be present, Reeves further suggested that the film would tie into the Penguin television series that is currently in development.

To Collider, Reeves would say, “There’s actually a whole little fabric of things we’re wanting to do, the way we’re doing with [the] Penguin and how that comes back into how that will lead into the sequel, and what that sequel is going to be”.

Though it’s unsurprising that the delightful Oswald Cobblepot would factor in, it’s still exciting to know that the threads between the properties are likely to be interwoven when the sequel finally arrives.