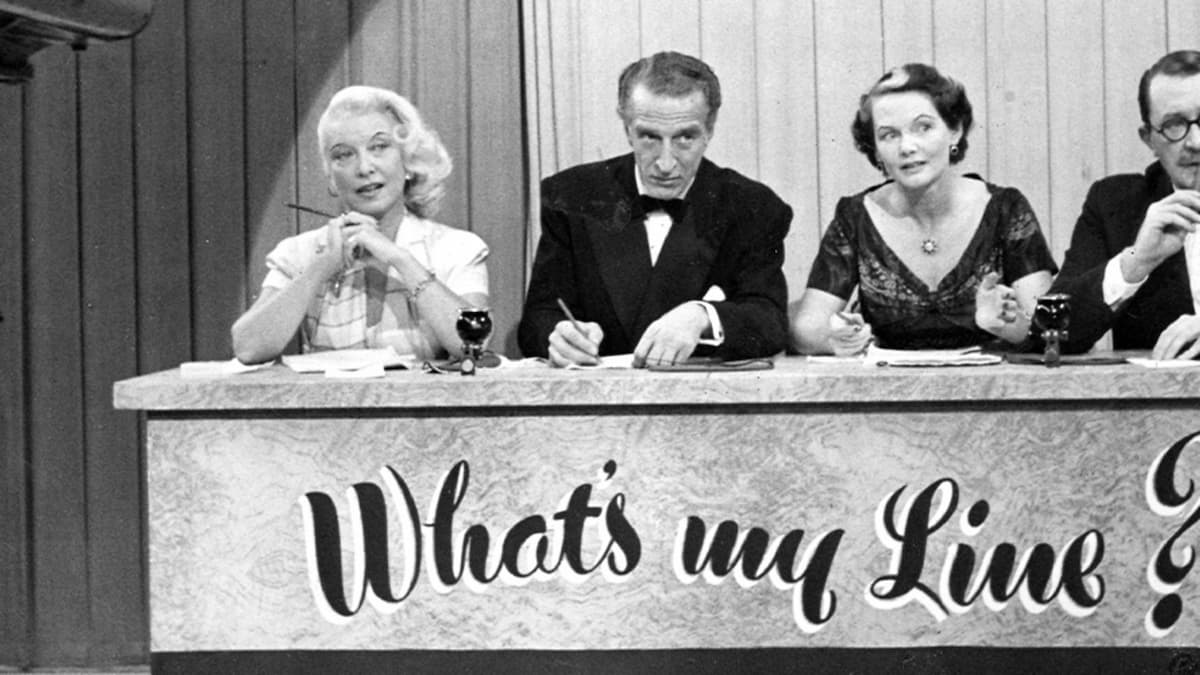 The entertainment industry has come a long way in the past 50 years, with movies and tv shows creating ever more impressive spectacles. Oftentimes, it’s easy to forget the humble beginnings that paved way for the state of the televised entertainment industry, but the BBC is doing its best to showcase and celebrate that lineage by drawing attention to one memorable moment in particular.

Today marks a special day on the British side of entertainment, as on this day in 1953, Champion boxer Freddie Mills made a guest appearance on the British game show, What’s My Line? But his role on the show was less about his witty remarks on the panel itself but marked instead by his attempt to defeat a rather unusual foe: a paper bag.

The fight is called by the late Eamonn Andrews, as a live crowd watches Mills take on a paper bag with every intent to win. The bell is rung, and Freddie swings his life away, but the bag emerges as the winner by unanimous decision. The commentary sounds cheesy by today’s standards, but the audience doesn’t seem phased; Freddy concludes “It was the first fight I’ve ever been in, and it was in the bag,” drawing chuckles from the crowd.

Needless to say, it’s a fun little snippet BBC pulled from its archive of televised moments.