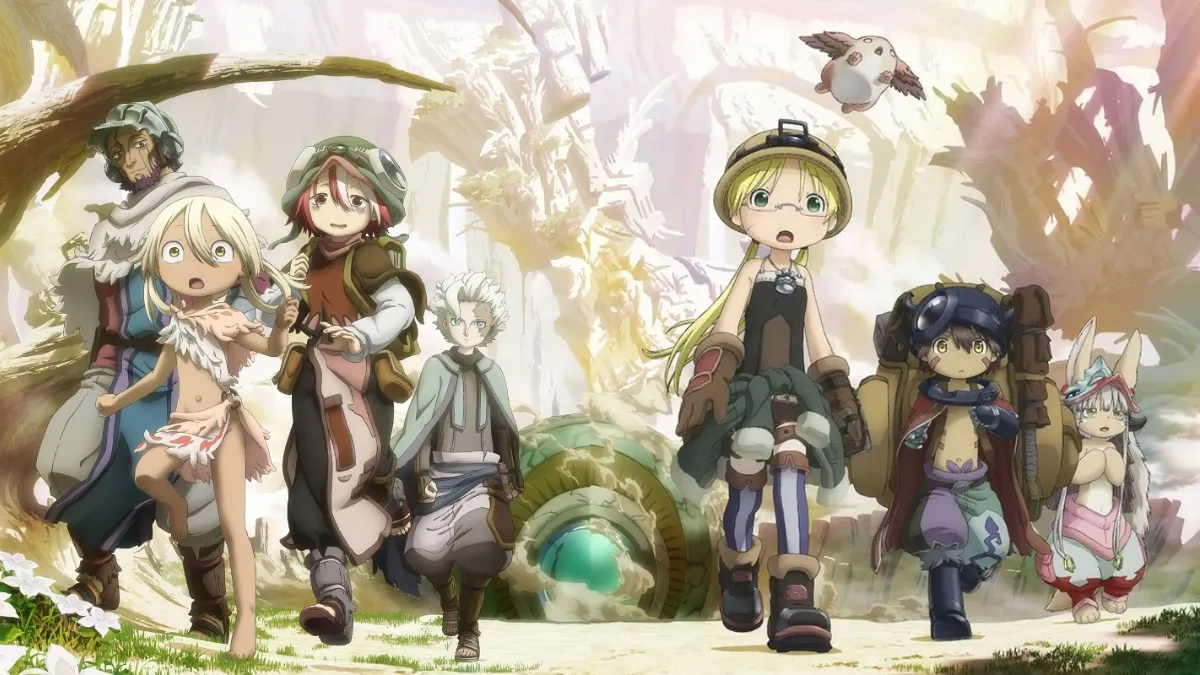 The Made in Abyss anime series is confirmed to be getting a sequel project, though it’s still unclear when the project will be released.

During a special event held for the series on Jan. 15, it was revealed that a sequel project for Made in Abyss: The Golden City of the Scorching Sun has been greenlit and will begin development in the near future. It was not confirmed whether the project would be an adaptation of material following the events in the most recent anime series or if it would be a new exploration of the property through a compilation film or original story.

It also wasn’t revealed when this sequel project might release, though the anime is currently caught up to the source material from the manga save for a few chapters.

The announcement also came with a post to the series’ official website and a promo video, which recaps key moments from throughout the series and films released over the past few years. The video can be viewed in its entirety down below.

The news follows the release of Golden City of the Scorching Sun earlier this year. Released over four years after the conclusion of the series’ first season, the new series continued the adventures of Riko, Reg, and Nanachi as they ventured further into the Abyss. By the new series’ conclusion, they managed to enlist the help of a new ally in Faputa and prepared to journey down to the final layers of the titular Abyss.

The original Made in Abyss anime series, its more recent sequel series, the compilation films, and Dawn of the Deep Soul can all be viewed on HiDive. For more on the series, check out any of the related articles down below.