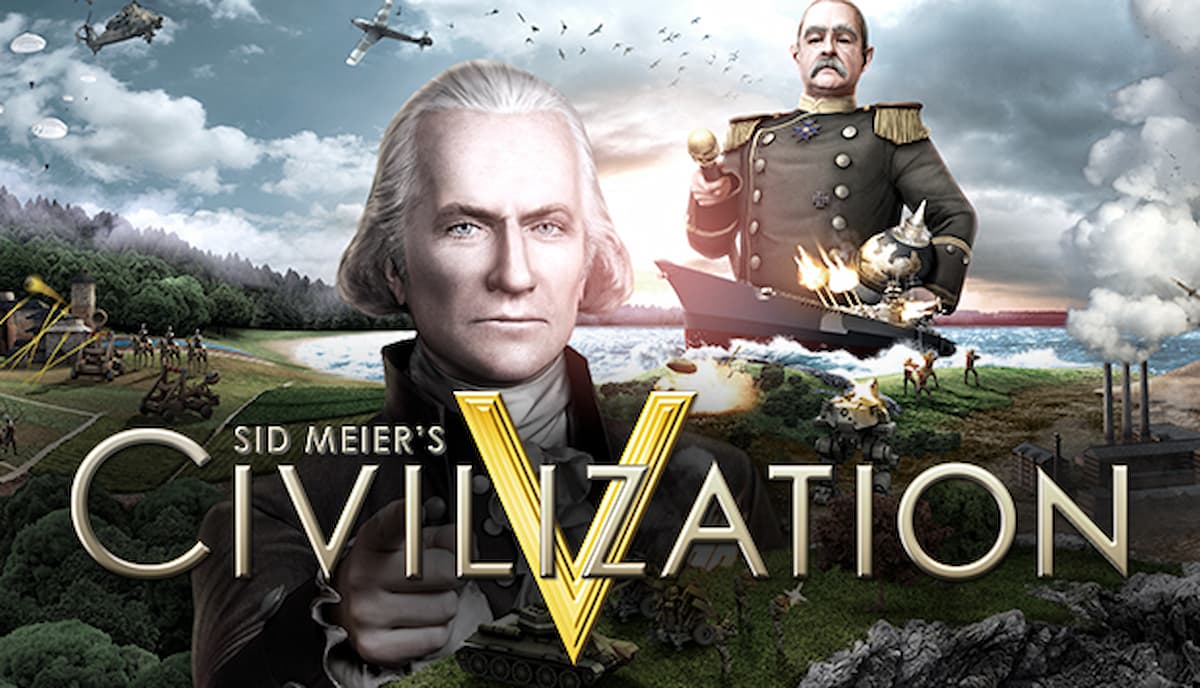 Over on the game’s Steam page, under the reviews section, Simon revealed that he had clocked in 21,167 hours in Civ V, with the following review: “I suppose it was OK for the first 20,000 hours…”

For context, 20,000 hours comes up to around 833 days, which is almost three years. No matter how compelling or replayable a game is, that’s still a pretty damn impressive number. Civilization has always been known as the series that could hook players into thinking “just one more turn” and it’s clear that’s what happened with Simon.

Since the release of Civ V, Firaxis has also released Civilization VI, which was still a solid game, but it certainly wouldn’t be controversial to say that its predecessor had more solid foundations.