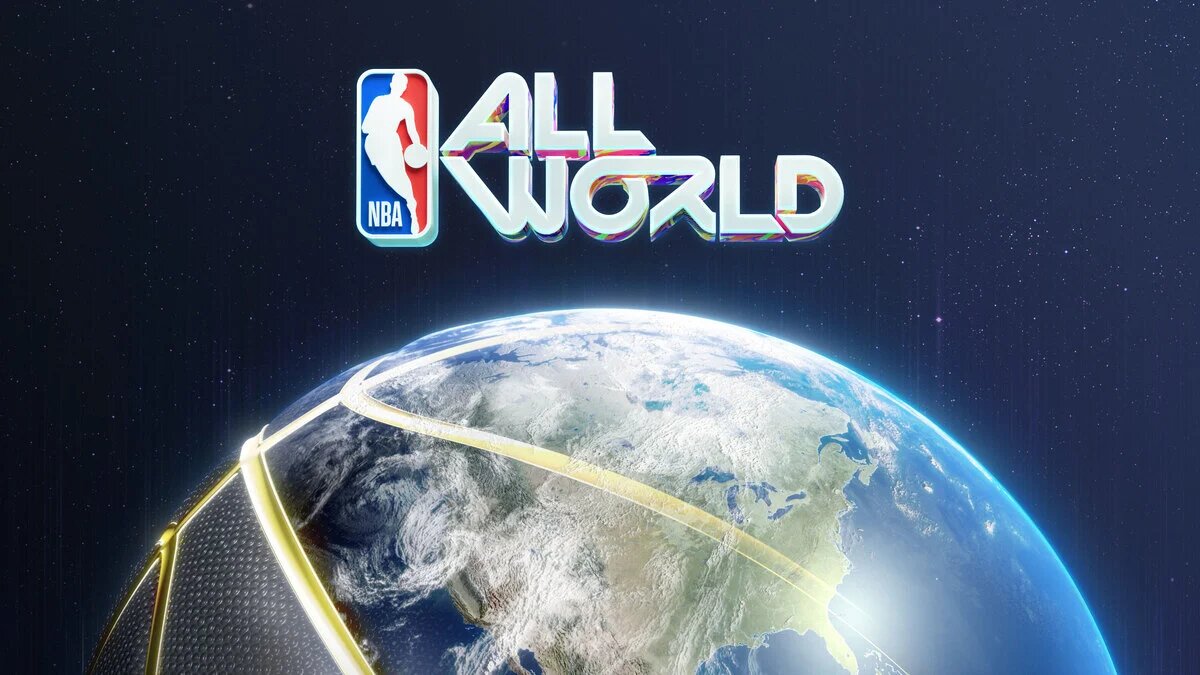 From the folks who brought us Ingress, Pokemon GO, and Harry Potter: Wizards Unite, Niantic is taking their game to the court with NBA All-World. While the game boasts plenty of the top players from around the league, you’ll have to recruit some of the more low-level ballers as you begin your journey. With that in mind, we’re here to tell you how to recruit and activate new players in NBA All-World.

Naturally, players will begin at Level 1 (of 20) as they start their NBA journey in All-World. Almost immediately, you’ll notice other NBA players popping up on-screen. However, you won’t be able to recruit those players unless you’re at the required level. Check out the side-by-side example below.

It’s worth noting that players have the option to challenge other NBA stars regardless of whether or not they can be recruited. Here, Kevin Porter Jr. can be added to your squad, and the game will let you know whether or not he already has been. Buddy Hield can only be recruited after reaching Level 2. Deciding to complete the challenge anyway earns in-game credit, cash, and XP all while boosting your team’s reputation.

If you’re successful, the player is automatically recruited to your team. If you fail, you’re allowed to try again. That said, it will cost you considerably more credit to replay a failed challenge, so you’re better off just waiting for that specific NBA player to pop up again. Once you’ve recruited the newest player, press the icon at the bottom of the screen and select My Team. From there, you’ll be able to activate any player you’ve recruited. You begin your journey with 15 player slots, but that number increases as you level up.

That’s everything you need to know about how to recruit and activate new players in NBA All-World. For more tips and tricks, be sure to keep your eyes on Twinfinite by checking out our endless news, guides, and features at the links below.