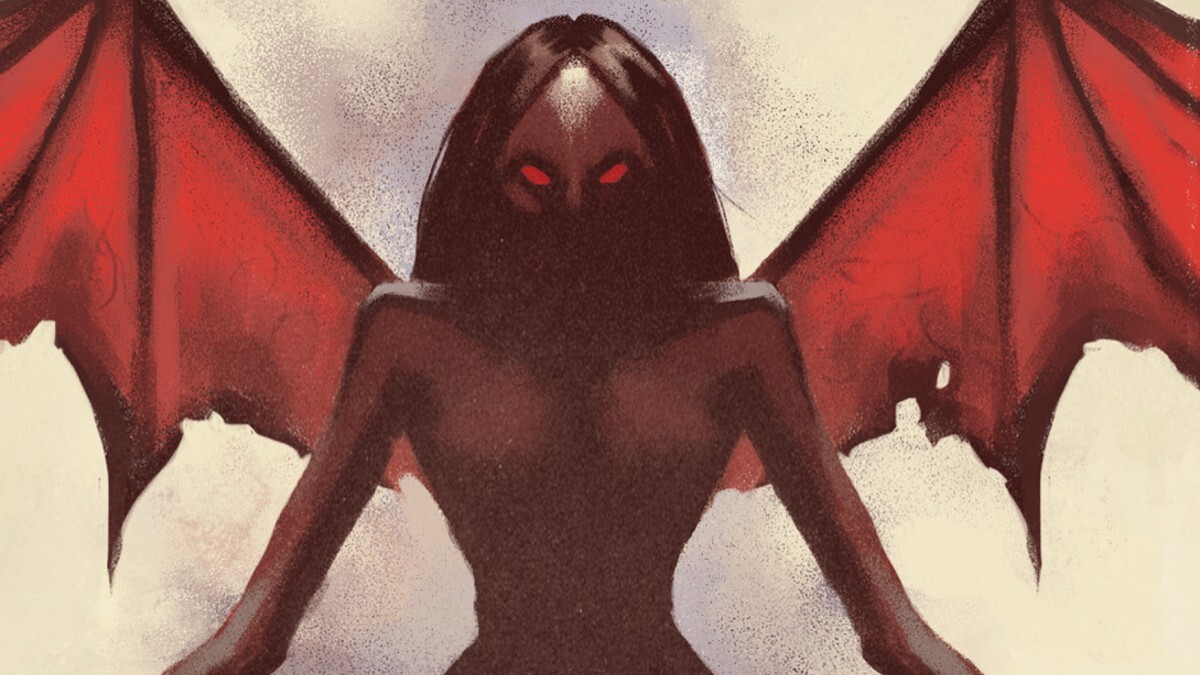 The story of the legendary vampire Count Dracula has been explored quite frequently in media, as hundreds of books and movies tell the story of the vampire’s exploits. What if there was a different approach to the notorious vampire lord’s story, ditching the Eastern European roots in favor of a more “universal” approach?

That story has been explored by author Rich Davis in Cult of Dracula and, as reported by Bloody Disgusting, Davis’ work is becoming a film. B.R. Films (2023’s Monogamish) has purchased the film production rights to the movie from Sure Pictures, who was originally penned to work on the movie and are working on the film adaptation immediately.

Cult of Dracula is a comic book that breaks the traditional mold of what this legendary vampire has been known for in media. In this reimagining of the 1897 Dracula novel by Bram Stoker, he is now a woman in charge of the mysterious cult entity named Ordo Dracul, ditching the Eastern European environment for a modern setting.

The titular hero Van Helsing is a college professor in charge of a documentary focusing on the cult, which leads to a whole world of horrific discoveries in what sounds like a wicked twist on Destroy All Humans! 2 – Reprobed. Davis’ work caught fire in the comic industry, reaching the Top 100 in 2021, as the three-part series managed to captivate fans and vampire lovers.

Cult of the Dracula still has quite some ways before the film adaptation is complete, but this unique take might be worth the wait as Davis has plans for more media work based on the film’s reception.