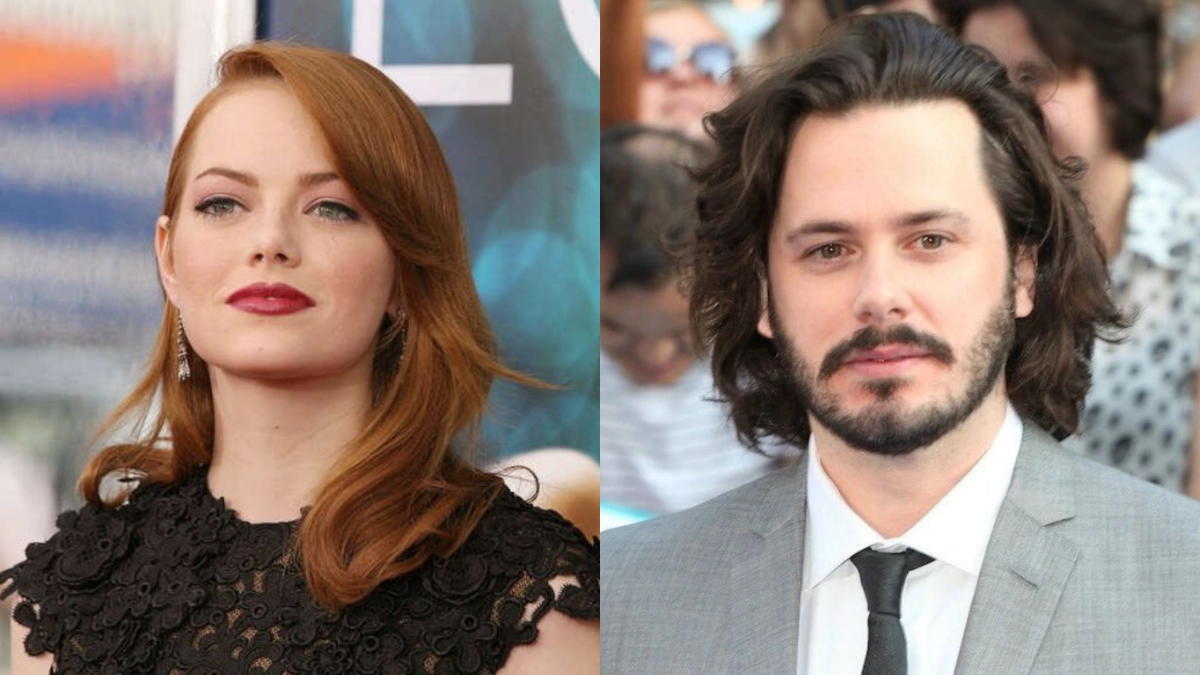 Emma Stone has reportedly been cast to star as the lead role in Edgar Wright’s next upcoming thriller title, The Chain. The film is an adaptation of Adrien McKinty’s 2019 award-winning thriller novel of the same name, featuring a dark and twisted story revolving around child kidnapping.

Accoring to the rundown of her role provided by The Direct, Emma Stone is set to play Rachel, a divorced woman fighting cancer whom receives a mysterious call telling her that her 12 year old daughter, Kylie, has been kidnapped. In order to safely retrieve Kylie, Rachel must kidnap another child. Only when the parents of the child Rachel kidnaps succeed in kidnapping a child themselves, will Kylie be released, thus completing a sick game known as ‘The Chain’. However, if the parents of the child that has been kidnapped don’t act on the instructions given, the previous child in question will be killed.

While the project was first announced two and a half years ago, there is currently no confirmation of an official release date. Emma Stone also has other significant projects in to work around, such as the sequel to Disney’s Cruella, which was planned to shoot during 2023.

It can be assumed that production of The Chain could potentially begin this year if they can squeeze it in before Cruella, or during 2024, if it has to follow. This means that depending on development schedules and progression, the release of the film could fall anywhere between 2024 and 2025, if everything goes to plan.