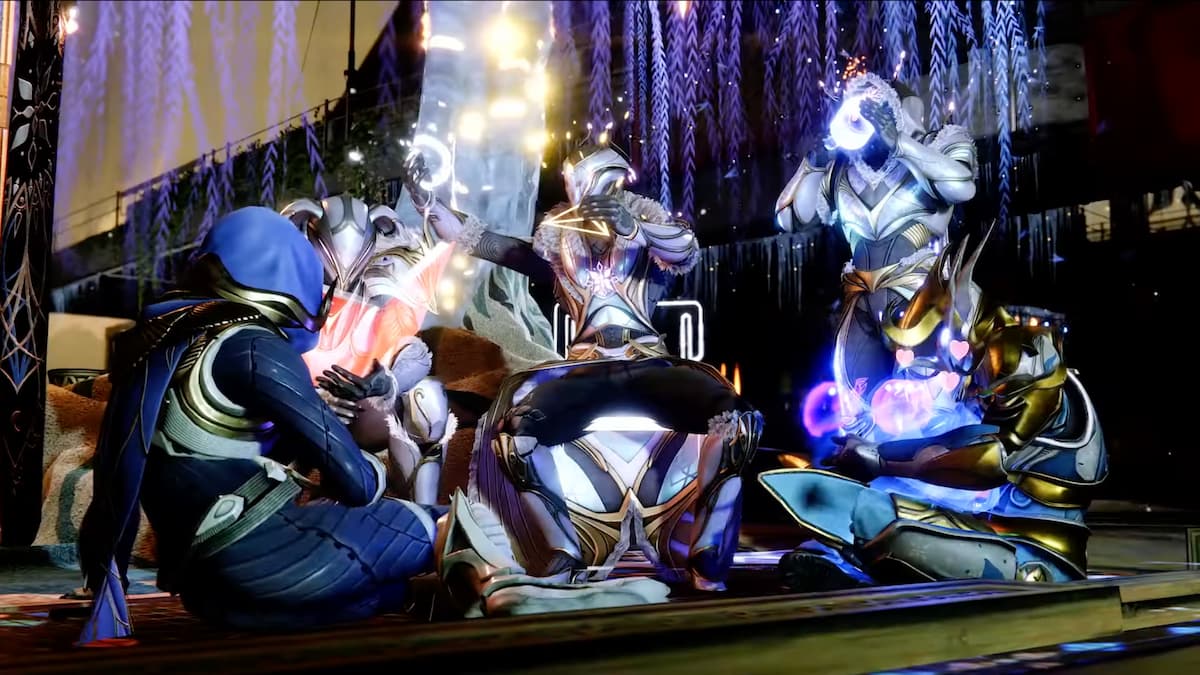 How to Fix the Termite Error Code in Destiny 2

When the error message appears, we’re told that Destiny 2 “Failed to download configuration files from Bungie servers, please try again.” When searching the Termite error code on the Bungie site, it appears that the major issue is due to cache. As a result, you’ll want to clear your download cache. If this doesn’t fix the problem, you’ll want to try closing the application and reloading it. This can sometimes work if Destiny 2 and its servers are just having a hard time.

You’ll want to just keep retrying as many times as you can manage. A number of players over on Reddit have mentioned that after repeated attempts they managed to get in. Be warned, though, that you could get the Termite error code at any time when playing Destiny 2, as some players are reporting this has happened to them.

Failing that, you may need to erase the content from your system and re-download it. At least, that’s what Bungie’s official site suggests anyway. We’d suggest leaving this as an absolute last resort and giving the Destiny 2 Beta an hour or so to see if the servers calm down a little. Outside of that, there are no confirmed fixes for the problem as of yet, but as soon as we find out more, we’ll be sure to update this post and let you know.

Destiny 2’s open beta runs through until July 23, with the full release of the game coming Sept. 6.