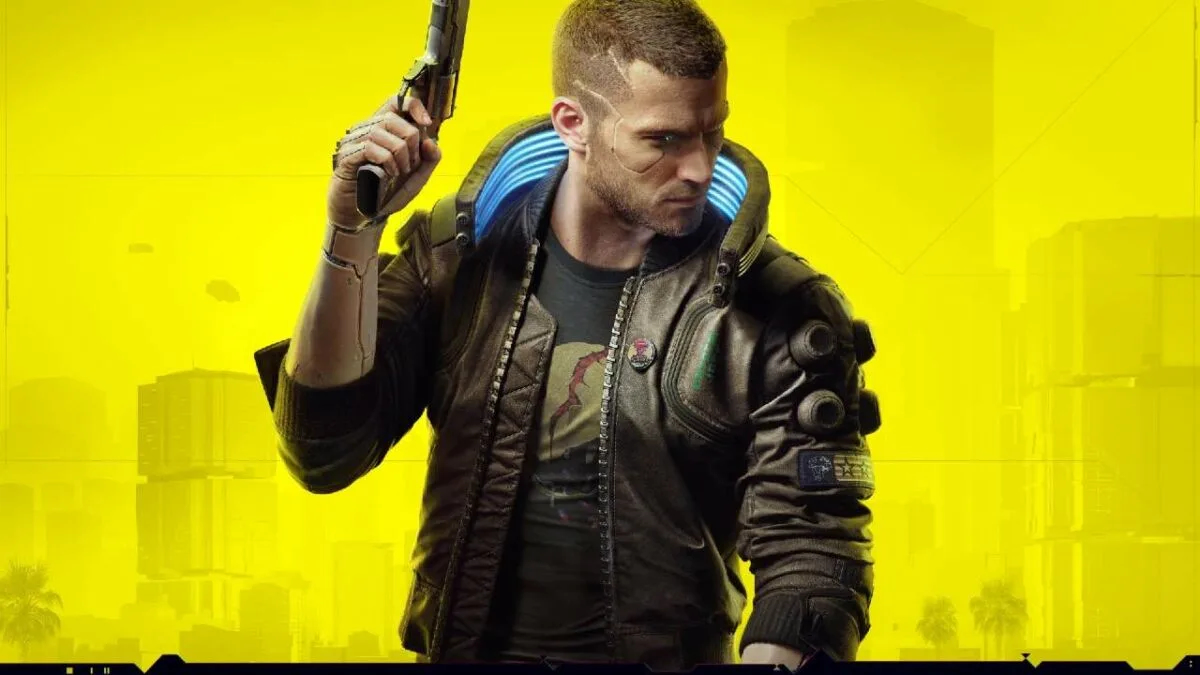 If you’ve ever thought the massive Cyberpunk 2077 is linear and there’s not enough choice in the game, you’re not alone. However, not everyone who worked on the huge RPG agrees.

A livestream from Cyberpunk 2077 quest director Pawel Sasko features plenty of insights regarding his view on the complaints from fans that the game is too linear. Part of this comes down to, as Sasko puts it, that “players expected more.”

The main argument from Sasko is that a big branch is Takemura’s death, but once players learned that he could be saved, it was no longer a choice. His death would have massive ramifications across the story and greatly change things going forward, but the majority of players don’t let him die, so they never see what’s different if he does.

That’s not to mention that all sorts of quests offer many choices that can affect things on a smaller scale. As Sasko puts it, “if you use such a strict definition of what is linear and what is not, then you get to the fact that literally only [the] biggest branches matter, and nothing else.” As most quests deliver alternative dialogue or choices, there are plenty of smaller branches, but Sasko seems to believe that’s not quite enough for most players.

Sasko further points out that players might be comparing Cyberpunk 2077 to the Witcher games, which have more branching pathways and can divert the story in bigger ways. Overall, Pawel Sasko seems to reject any criticism that the game is linear because quests can be taken in a different order each time, and no two experiences are ever alike due to the game’s randomness aspect.

What do you think based on the clip? Do you feel any differently about the game after hearing from the quest director himself? Let us know in the comments.