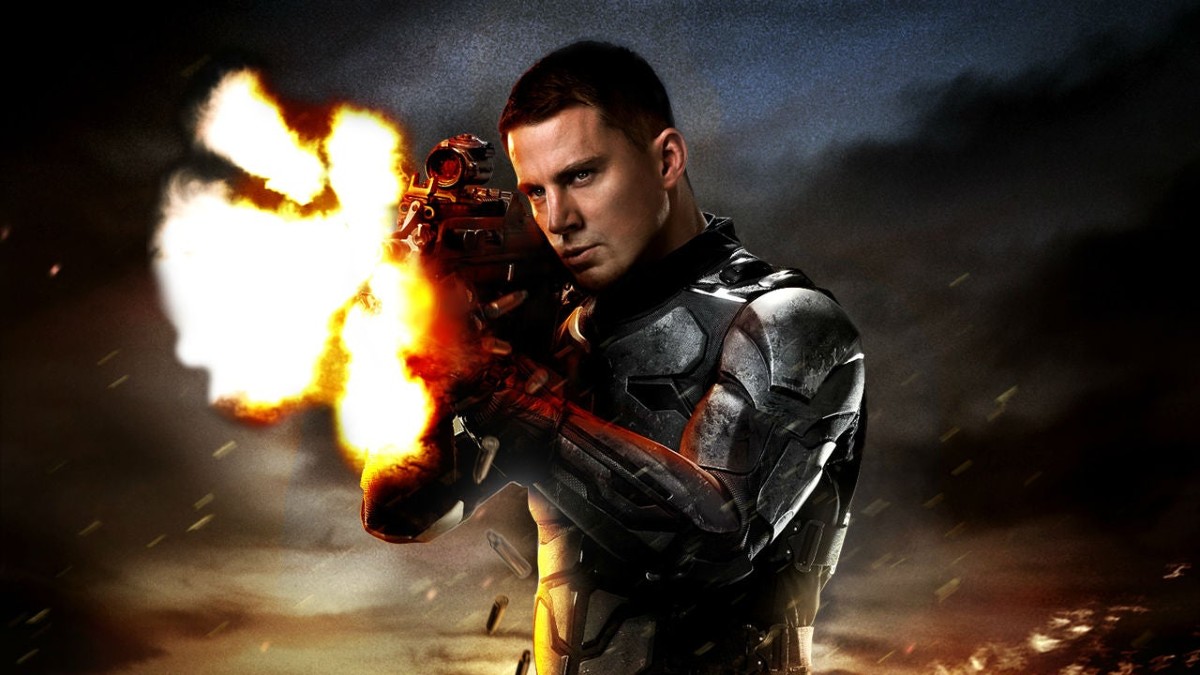 As of late, Vanity Fair’s Lie Detector series has caught fire, as the publisher questions the industry’s biggest celebrities on various topics regarding their careers and hindsight moments. Big names such as Nick Kroll, Maddie Ziegler, and Millie Bobby Brown have taken the test, and the latest one features former G.I. Joe lead actor Channing Tatum.

Tatum’s lie detector test is relatively interesting, as Vanity Affair questions him on various topics. Early on, the topic of discussion becomes centered on his role in the G.I. Joe movies and whether or not he wanted to be a part of them. Tatum replies that he passed on the role numerous times and wanted to be killed off as early as possible in the sequel, G.I. Joe: Retaliation.

Tatum’s answer was pretty adamant, with his disdain for the role being public for some time. In an interview with Howard Stern, Tatum spoke to great lengths about how he was legally obligated to take the role after signing a three-year deal with Paramount after Coach Carter.

If Tatum didn’t take it, he would’ve been sued by Paramount. He also mentions he wanted to play the role of Snake Eyes, but Paramount pushed him into the lead character role, Duke.

His disdain aside, the G.I. Joe movies fell flat on its face, with G.I. Joe: Rise of Cobra sitting at a 33% critic rating on Rotten Tomatoes, while G.I. Joe: Retaliation sits at 28%. Maybe if Tatum’s character didn’t die or if he had gotten his way, those movies would’ve faired better.