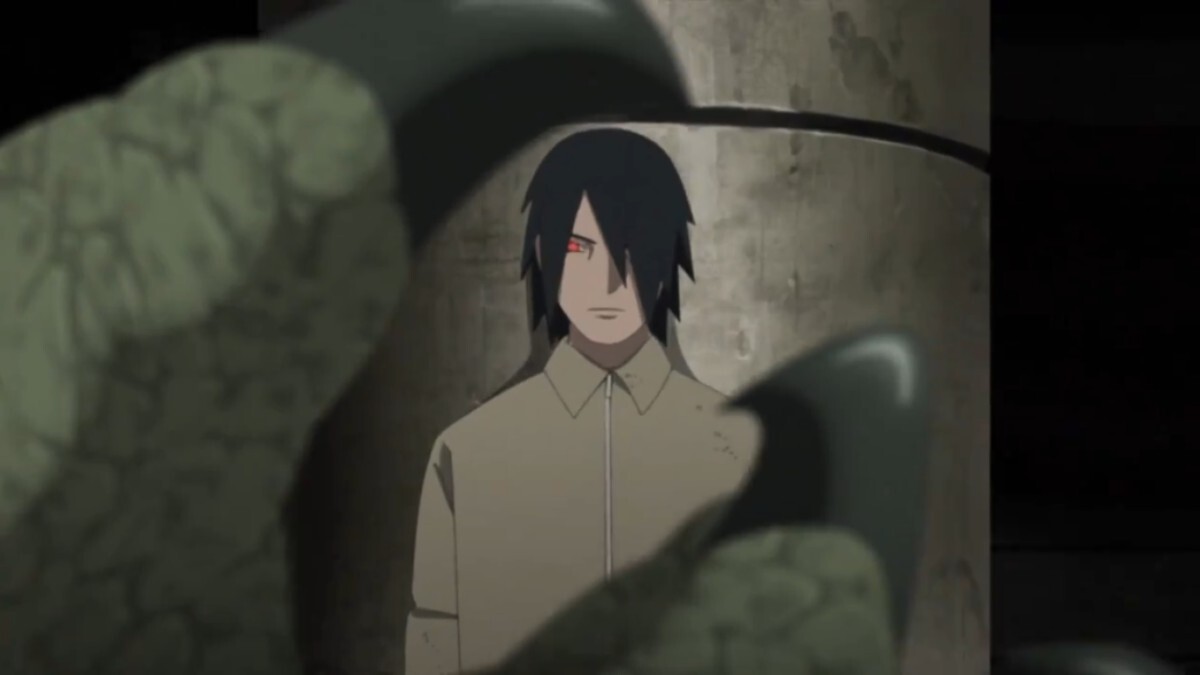 It has been well over two decades since Naruto first began publication in September 1999, and in the time since, a fair bit has changed. In case you were curious what the Seventh Hokage and his comrades were up to in 2023, you’ll be excited to know that it continues to push new boundaries.

The latest arc of Boruto: Naruto Next Generations focuses on Sasuke, who is currently imprisoned in the Astronomy Research Institute. Though it may sound like a fun place for a science excursion, it is in actual fact a cruel, desolate penitentiary that houses the criminals of Redaku.

Sasuke has his reasons for being there, but he must also grapple with the risks lurking within. Risks that include — yes, you read the headline correctly — dinosaurs.

Debuting in the recently released episode 282, Menou is a reptilian guard tasked with ensuring that no prisoner escapes the confines of the Astronomy Research Institute. Classified as a dragon but looking much more like a specific type of clever girl, Menou’s appearance in the anime has caused quite the stir among fans.

It is worth mentioning that the source material for this arc is in actual fact a 2019 light novel, titled Sasuke Retsuden: The Uchiha Descendants and the Heavenly Stardust. It would later receive a manga adaptation in 2022, and has now reached the anime universe in all its prehistoric glory.

Be it beyond me to judge how people should enjoy their shinobi adventures, I happen to think that weird is good in anime. If Sasuke wants to give Blue these ninja hands, I am totally on-board for it.