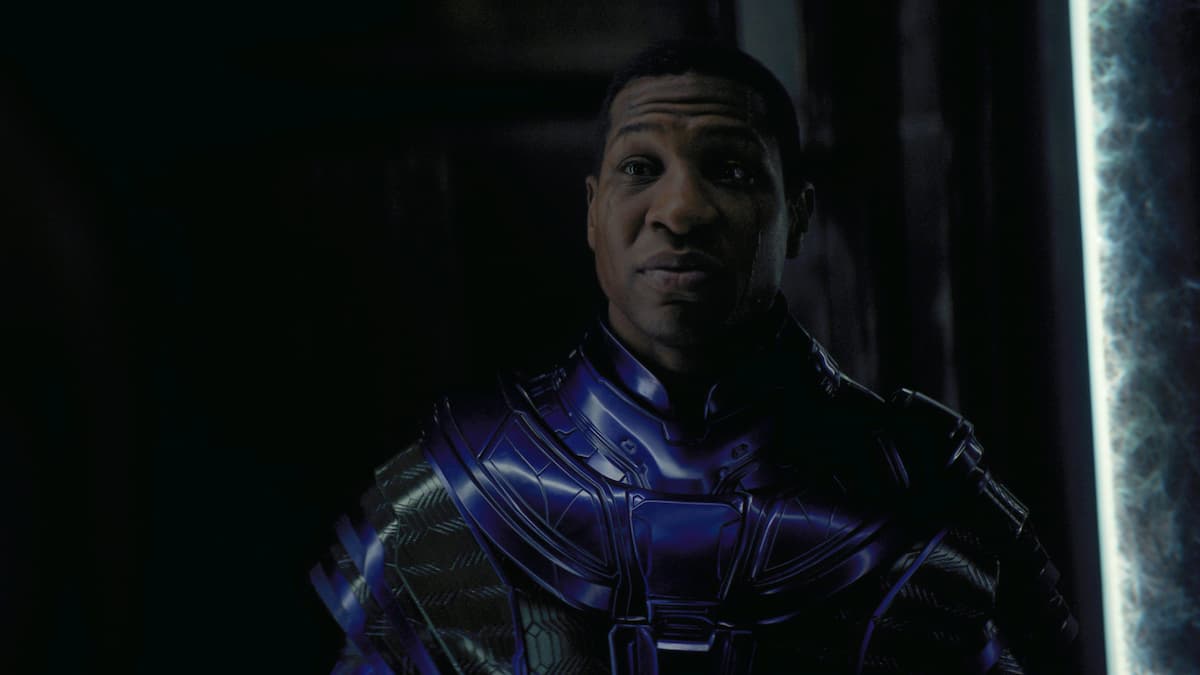 At the College Football Playoff Championship, Ant-Man and the Wasp: Quantumania has now received a brand new trailer, which gives a great glimpse into scenes involving the MCU’s new Thanos-level villain, Kang the Conqueror. Only a snippet of the trailer was seen during the game, with the full trailer being released online, alongside a sweet new poster for the third Ant-Man movie.

The trailer seems to showcase that a deal will end up being struck between Ant-Man and Kang, where the Conqueror has seemingly promised to help Scott get back the lost time he has had with Cassie due to being stuck in the Quantum Realm for five years. Now, how large of a role this deal has in the movie remains to be seen, but it does showcase just how emotionally manipulative Kang will be.

Alongside Kang the Conqueror, the trailer also gives a brief glimpse at a classic Marvel villain, MODOK, with a quick look at both his masked and unmasked forms in the movie. There have been rumors circulating about who exactly this version of MODOK is, with the brief glimpses in the trailer certainly not disproving any of these rumors.

As for what the other members of the Ant-Man family are up to, the new trailer shows very little of Hope, Janet, and Hank, with one of the only scenes shown of them here seemingly confirming that Janet has knowledge of Kang.

Ant-Man and the Wasp: Quantumania releases exclusively in theaters on Feb. 17, 2023, so keep an eye on Twinfinite for even more coverage on the latest MCU movie.