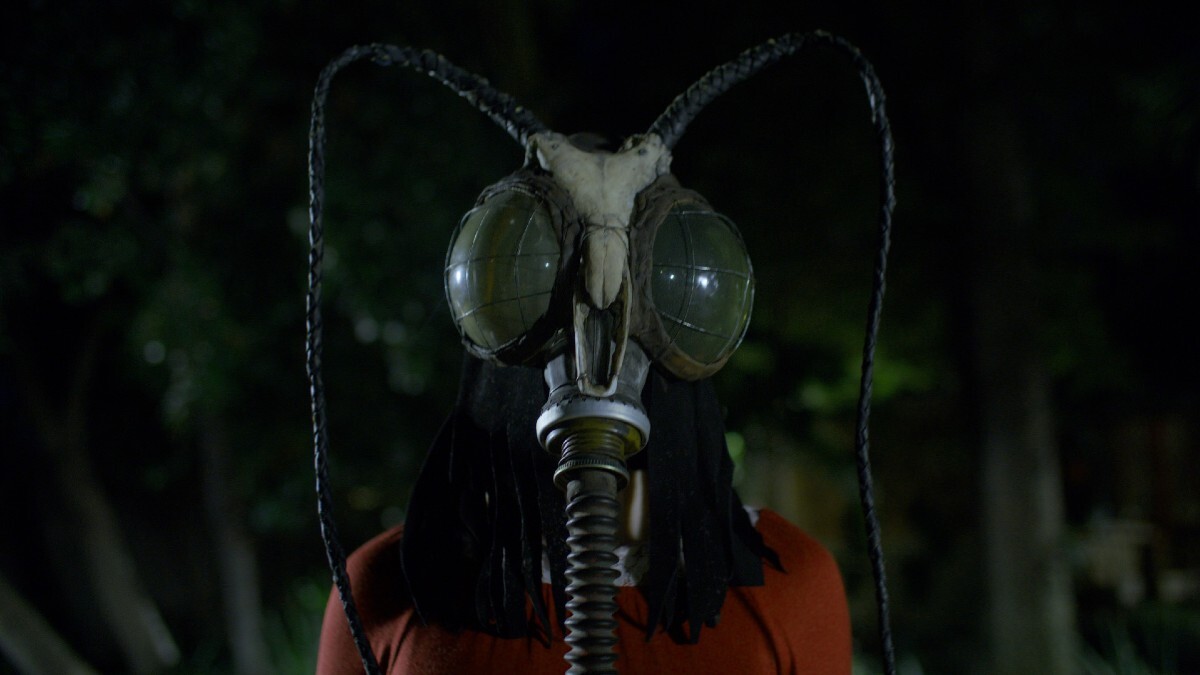 Every family has a secret; whether it be a cool moment or something silly, such as long-lost ties to an ancient member in history or a moment, they’d rather not share due to embarrassment. One family has a secret that finds themselves on the run, as the father is a cult fanatic, one that’d make Far Cry 5’s Joseph Seed proud.

Waking Karma is a story of survival; Karma and her mother are on the run after both of them manage to escape the fanatical claws of Karma’s father. Her father has been hunting them ever since, and the newest trailer shows what lies in store for the family and viewers ahead of the movie’s debut on Jan. 26.

Waking Karma is directed by Liz Fania Werner and Carlos Montaner after one of Werner’s family members joined a religious sect. Doing further research on cult activity in the United States led to the creation of this film, as XYZ Films and the directors look to create one of the most unsettling cult-themed horror films in recent history.

At the head of this film stars Michael Madsen, known for his storied acting career as well as notable works in the gaming industry, as the head of the cult. Alongside him, viewers will witness gripping performances from Hannah Christine Shelter (Sonder), Kimberly Alexander (NCIS), and Bradley Fisher (Westworld).