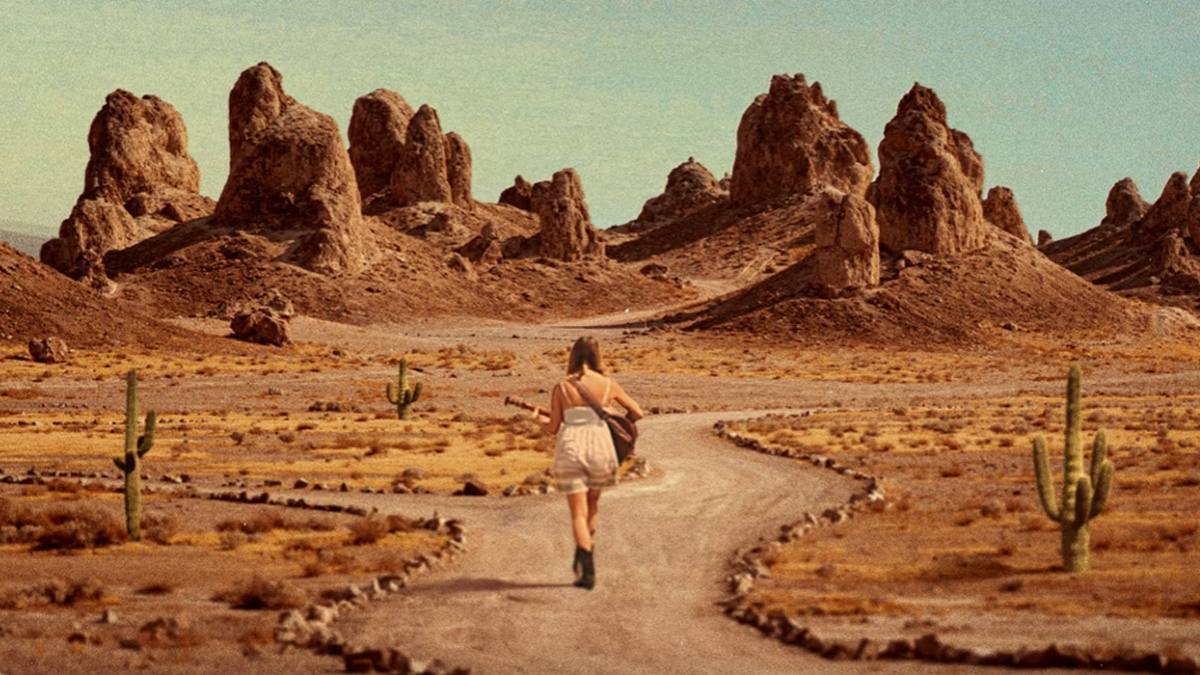 In the last several years, the horror genre has seen a tonal shift, and the huge found footage craze that started with 2008’s Cloverfield has greatly cooled off. However, a new film called The Outwaters looks to reengage with the audience that loves films where the camera itself is a character.

While it’s pretty presumptive to dub your own film “One of the Scariest Movies of the Year” in the YouTube video title, the trailer itself is incredibly well made. Famed horror outlet Bloody Disgusting will be helping to distribute The Outwaters, which should certainly be taken as a testament to its quality.

The trailer’s description reveals that the story of The Outwaters “takes place over the course of three memory cards that were recovered from the Mojave Desert” and covers a group of four friends who want to make their own music video on a camping trip.

As with every good scary story, the trip is normal until they start experiencing inexplicable phenomena like ” unexplained sounds, vibrations, and unnatural animal behavior.” Then things come to a head, which will put the group “on a mind-bending trip through terror.”

The Outwaters will be out in theaters on Feb. 9. After its theatrical run ends, it will only be available through the horror streaming service Screambox as an original film, so it’s unlikely the film will ever hit Netflix or any other big streamer.

If you’re a fan of other Bloody Disgusting produced found footage films like the V/H/S series, The Outwaters looks to follow those perfectly.