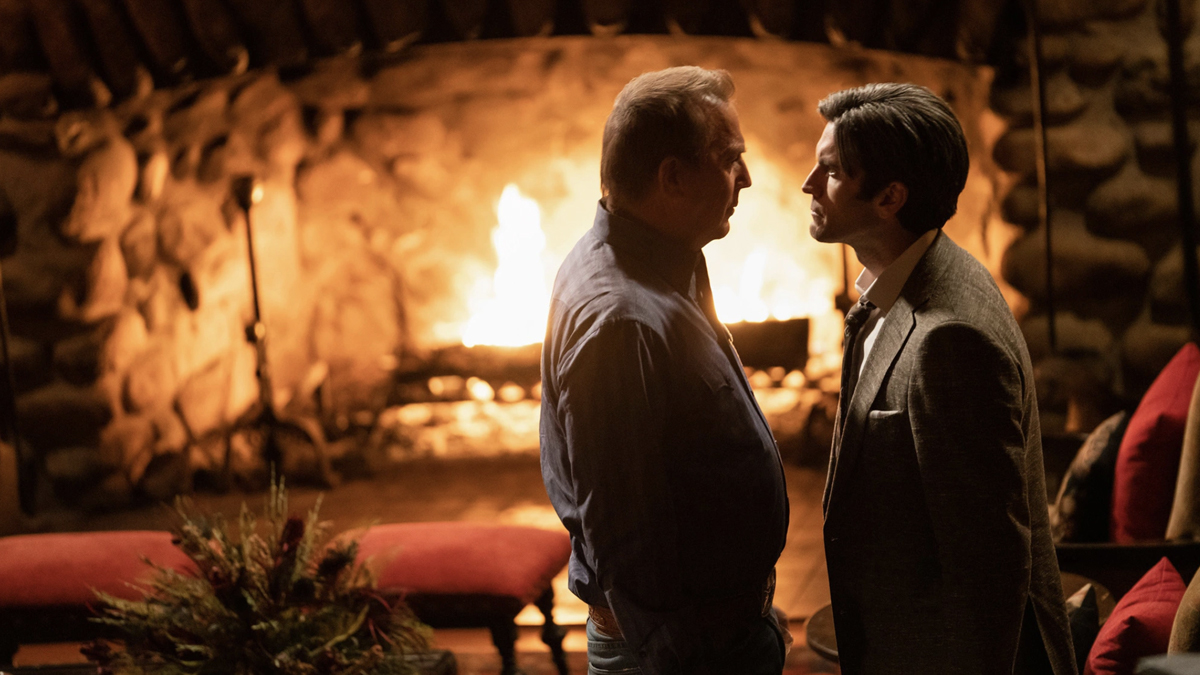 Yellowstone’s season 5, episode 6, “Cigarettes, Whiskey a Meadow and You,” ends on a somber note. Sarah Atwood (Dawn Olivieri) implies to Jamie (Wes Bentley) that if he wants to be the Governor of Montana, he’ll have to kill his father, John Dutton (Kevin Costner). Will he do it? Here’s everything you need to know if you’re wondering if the Yellowstone theory about will Jamie kill his dad John could be true.

Does Jamie Want to Kill His Father in Yellowstone?

Jamie will not kill his dad John. He might have political ambitions, and even if he could put in motion the steps to get his father killed, at the end of the day, he feels like a Dutton, loves his family, and wouldn’t go through with the murder.

His relationship with the Duttons might be complicated, especially since he discovered he was adopted and spent some time with his biological father, Garret Randall (Will Patton). Jamie had to kill Randall on his sister Beth’s orders, as she knew it had been Jamie’s biological father who had ordered the assassination attempts on the Dutton. Jamie killed him, but with some sorrow and grief in his soul while doing it.

If that wasn’t enough, Jamie wanted to be in a position of power for quite some time, as last season, he thought he might get nominated as Montana’s Governor. That was before his father, John, and his sister Beth (Kelly Reilly), decided against it and made John the Governor. That might look like a motive for Jamie to kill John, but he’s much more loyal, as, after all that, Jamie’s still trying to help, even if it means he’ll never be The Man, be it as Governor of Montana or as Yellowstone’s heir.

Now that you know the Yellowstone theory of will Jamie kill his dad John, you can look for more Yellowstone content and guides in Twinfinite. From how much time has passed between seasons 4 and 5, to how to watch all the seasons in streaming, and the recap of episode 5.