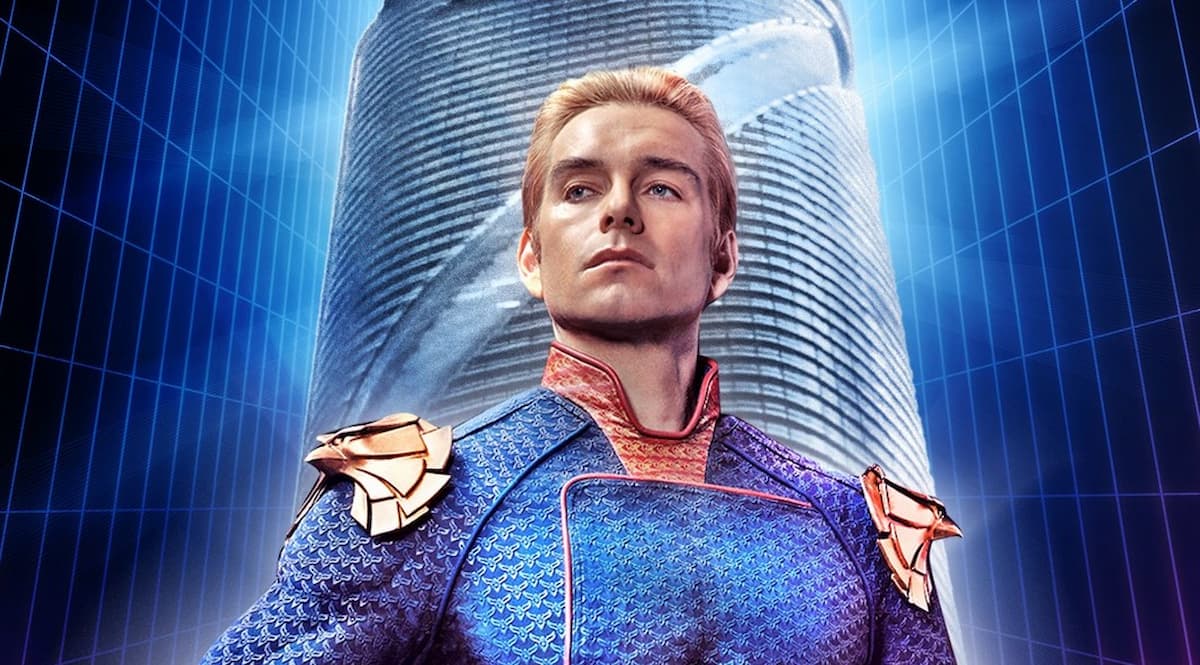 In case you missed it, Donald Trump made a big announcement this week, introducing a series of NFTs/non-fungible digital cards that depict him in various phases of his life. There are card designs of him posing as a superhero, in front of the Statue of Liberty, the list goes on. Anyway, if you’ve followed the social media presence of Amazon Prime’s The Boys at all, you’ll know that they rarely ever waste any time in making fun of real life happenings and events, and this was no exception.

The official Vought International Twitter account sent out a satirical tweet today announcing the introduction of Homelander digital trading cards, which can be bought for 777 VoughtCoin each, for all the cryptoheads out there.

The card features Homelander himself standing in front of Vought HQ in a heroic pose and, well, how could anyone resist? It didn’t take long for fans of The Boys to flood the Twitter replies with hilarious messages, proclaiming that they’ve already bought multiple copies.

The Vought International YouTube account continues to remain pretty active as well, releasing comedic videos that call back to various iconic moments from the show.

The Boys aired its third season this year, and is due for a fourth sometime in the future.