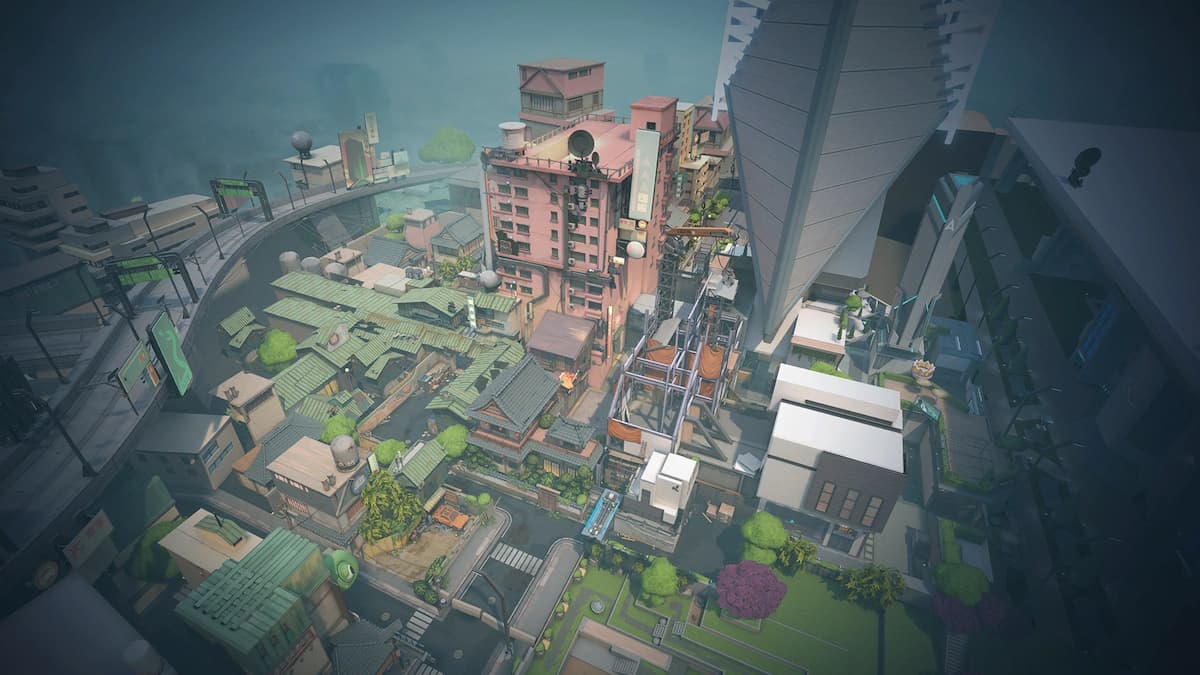 Riot Games has made it clear that Valorant’s map pool will only ever number seven at most at any one time. Following the launch of Pearl, that meant taking one map out of the rotation to make room, and Split was chosen as the sacrificial lamb. Ever since then, many players within the community have been hankering for its return, and by the sounds of it, they won’t have to wait too much longer.

Joe “Pearl Hogbash” Lansford, part of Riot Games’ Valorant Map Design team, took to the game’s official website today to discuss the changes to map rotation coming soon. The long and the short of is that Split is coming back but Breeze and Bind are being removed from the Competitive queue.

The news of Split’s return is likely to prove a hit, but removing two maps is an interesting decision. Breeze is a map that has proved very divisive for its large size, while Bind has been in the map pool ever since the beta.

When Is Split Coming Back to Valorant?

The release date for Split’s return has not yet been confirmed, but it is due in tandem with the release of Patch 6.0. As for when that is, we’re not exactly sure. It is highly likely that it will be the update that comes along with Valorant’s next Episode, which should be in 39 days once the third and final Act of Episode 5 comes to a close.

In related news, check out the big nerfs coming to Chamber in next week’s Patch 5.12.