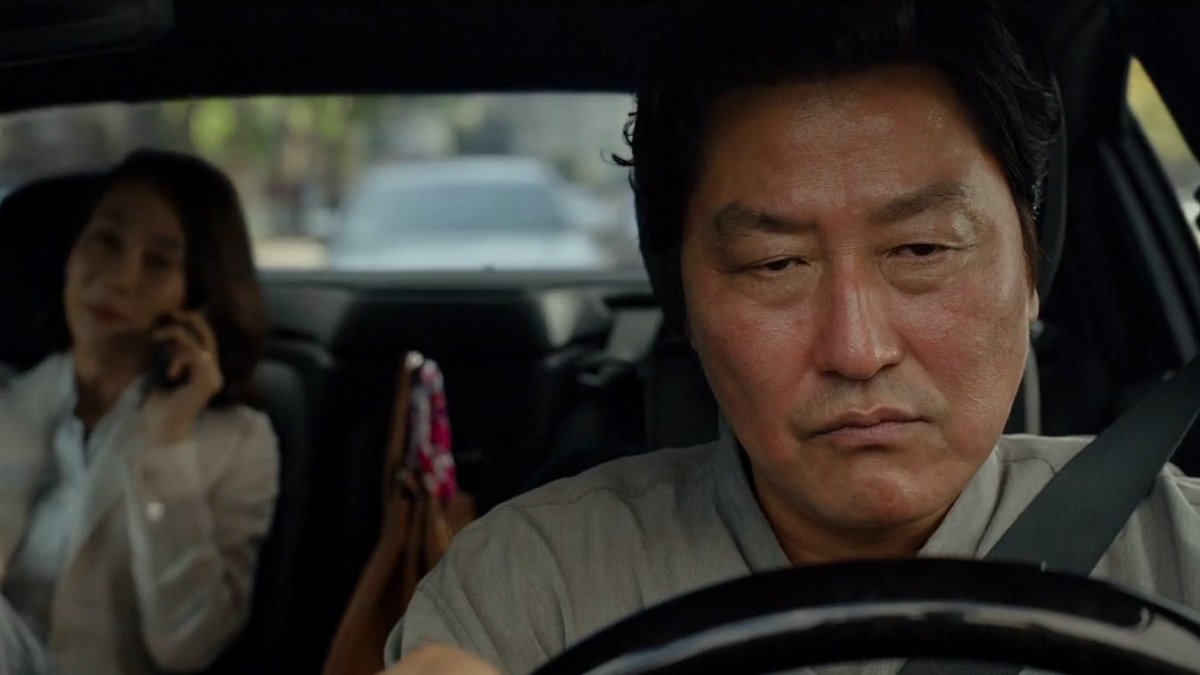 in a recent interview, South Korean actor Song Kang-ho broke down the various roles he’s earned over the years, many of which are critically acclaimed, like Memories of Murder. When the subject of Parasite came up, Song expressed his hopes that director and writer Bong Joon-ho would come up with a character that was very different from what he typically embodied.

“So, when it turned out Bong Joon-ho was working hard writing a script and a role for me, I waited, imagining I’d get to play a wealthy, attractive character. I was excited about playing a new type of part, a new image—and those hopes all crumbled.”

This isn’t the first time Song Kang-ho has worked alongside Bong Joon-ho. Looking back on the films they’ve done together, Song usually portrays salt-of-the-earth characters.

Memories of Murder follows Detective Park Doo-Man (Song Kang-ho) on his mission to find the identity of a serial murderer. Given the subject matter, it’s a dismal affair devoid of any glitz and glamor.

In another of Bong Joon-ho’s films, Song portrays the lazy, unkempt, and clumsy Park Gang-du. He’s a bit of a dunce and not exactly a successful businessman; in fact, Park Gang-du shares several similarities with Parasite’s Kim Ki-taek, another of Song’s roles.

And lastly, in Snowpiercer, Song becomes Namgoong Minsoo and is at his lowest yet, this time playing a drug addict responsible for the train’s security features. How far from wealth and attractiveness can you get than that?

With that said, there’s still hope for Song Kang-ho to play a character on the opposite end of the class divide. Given his performance over the years, it’ll be interesting to see how he interprets such a role, especially if it’s villainous in nature.