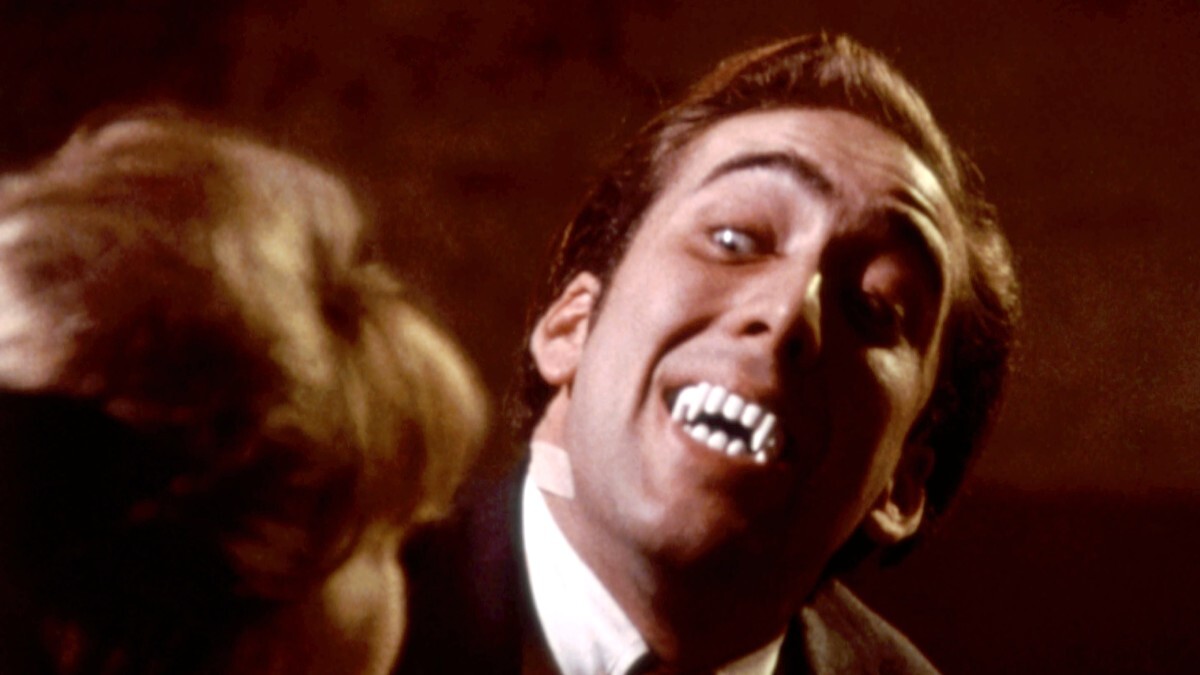 Nicholas Cage’s newest movie, Renfield, is going to be a bloody one, as it just got an “R” rating for Violence, Gore, & Language, and fans of the actor wouldn’t want it any other way. This news comes by way of Bloody Disgusting, which revealed the film’s official MPA rating earlier this week.

In Renfield, Cage will play Count Dracula himself, a supporting character in the story of one of his henchmen Renfield (Nicholas Hoult). The movie starts when the sidekick decides to leave his line of work, and his boss, the Vampire King himself, after he falls in love with a perennially aggressive cop named Rebecca (Awkwafina) in modern-day New Orleans.

The film is going to be a horror-comedy, similar to Jermaine Clement and Taika Waititi’s What We Do In the Shadows, with the continuous contrast between the mythological ways of the vampires and our modern world. The blend of horror and comedy might be the perfect mix for Cage and his acting style, and the actor has already said he’s an enormous fan of Dracula.

To get prepared for the movie, Cage watched all the other great actors who had played the vampire before, as he wanted to do something completely different and unique. Although it’s not easy to imagine what that might mean, fans can’t wait to see it, as he never leaves you indifferent. This will be Nicolas Cage’s first role for a major studio since 2011’s Ghost Rider: Spirit of Vengeance.

When Does Renfield Come Out in Theaters? Answered

Renfield is directed by Chris McKay (The Lego Batman Movie), written by Ryan Ridley (Rick and Morty) with a story by Robert Kirkman (The Walking Dead), and based on Bram Stroker’s Renfield. Other than Nicolas Cage as Count Dracula, the movie stars Nicholas Hoult (The Great), Awkwafina (The Farewell), and Ben Schwartz (Sonic). Renfield will be released in cinemas on Apr 14, 2023.