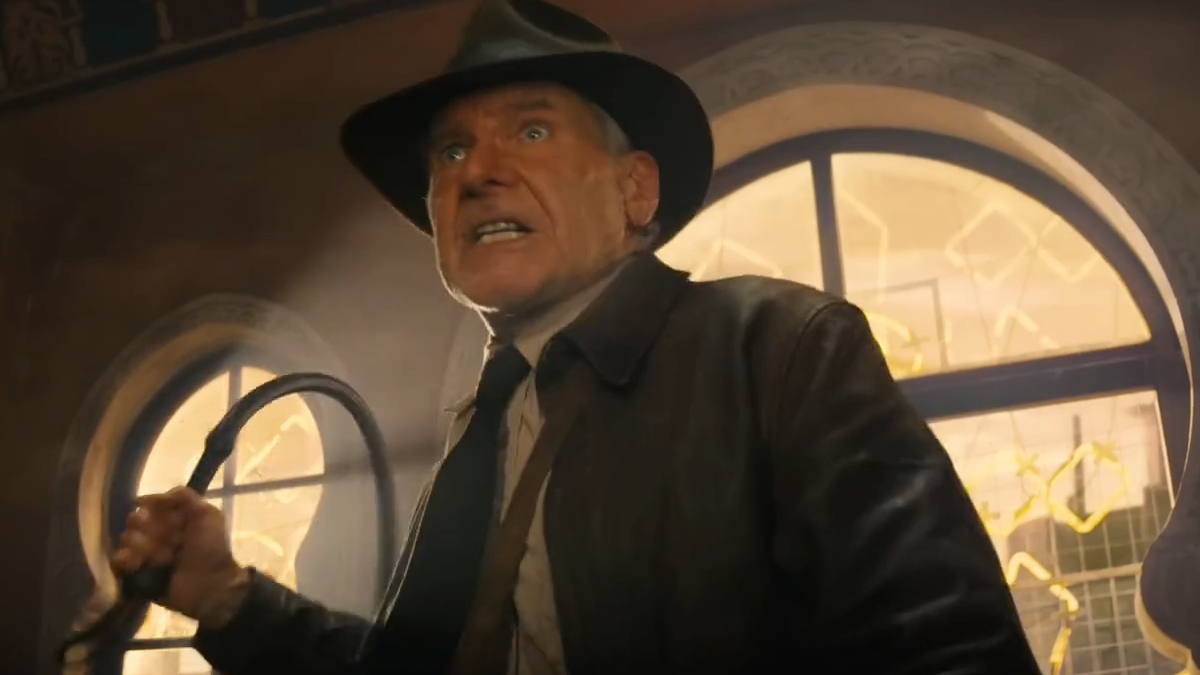 It’s been 14 years since Indiana Jones last graced movie theaters, but that wait is almost over. The first trailer for the newly-titled Indiana Jones and the Dial of Destiny was finally released during Brazil Comic Con. Thanks to the magic of de-aging, Indy looks better than ever.

The trailer smartly shows modern-day Harrison Ford before displaying flashbacks in which the de-aging software does the lion’s share of the work in helping the suspension of disbelief. This confirmed final outing for Indiana Jones looks like a return to form after the previous installment killed the franchise for over a decade.

Part of the trailer seems to tease that there is some connection to earlier Indiana Jones outings, but it’s hard to tell to what degree. It’s possible this could be the Indiana Jones version of the James Bond film Spectre that revealed everything in the Daniel Craig era had been connected through one organization. We’ll probably have to wait for another trailer to tell for sure.

It’s apt that this is the Indiana Jones version of Logan, and it’s by the same director, James Mangold. We do know that series composer John Williams will be returning.

Indiana Jones and the Dial of Destiny will be headed to theaters on June 30, 2023. Here’s hoping this goes better for the character than when Harrison Ford reprised the role of Han Solo.

If you’d like to compare this de-aged version to the original from the first adventure of Indiana Jones (when Harrison Ford was 39 as opposed to currently 80), you should check out the trailer of Raiders of the Lost Ark.