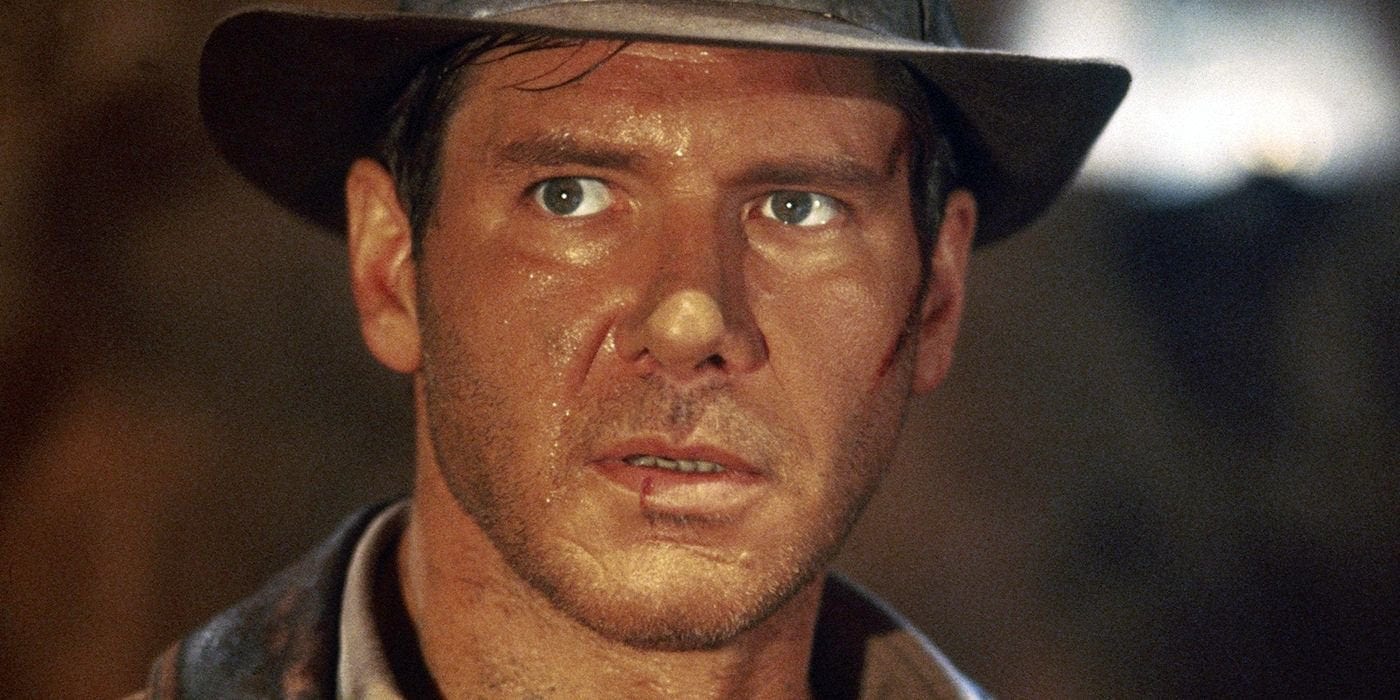 Before you start getting yourself hyped up for the Indiana Jones game coming from MachineGames, it is the perfect time to catch up with the adventures of the original tomb raider. In celebration of the Indiana Jones franchise’s 40th anniversary, Paramount and Lucasfilm are collecting all four movies in one 4K Ultra HD box set.

You read that right, you can relive all of the hijinks and close shaves in stunning 4K Ultra HD. The box set will include remastered versions of Raiders of the Lost Ark, Temple of Doom, The Last Crusade and Kingdom of the Crystal Skull.

In case you were not aware, the remastered versions have some bells and whistles to look forward to. The movies now boast Dolby Vision and Dolby Audio treatments. There are also 4K scans of the original negatives that produce clear visuals together with wonderful sound quality.

For fans of the Indiana Jones franchise, the box set alone might not cut it. Thankfully, both Paramount and Lucasfilm have seen fit to include some bonus content.

There will be a behind-the-scenes booklet and seven whopping hours of previously unreleased bonus content.

You will be able to geek out over The Stunts of Indiana Jones, learn more about Indy’s Friends and Enemies, and marvel at the Iconic Props from Kingdom of the Crystal Skull. These are but a few of what awaits in the Indiana Jones 4K Ultra HD box set.

It will not be too long a wait for those excited to make a purchase. The Indiana Jones box set will launch on June 8. No word yet on the game, but we do know that a fifth instalment of the franchise is in the works.

Harrison Ford will be donning the trademark hat once again. Perhaps Indy will finally get the rest he needs after this latest adventure.