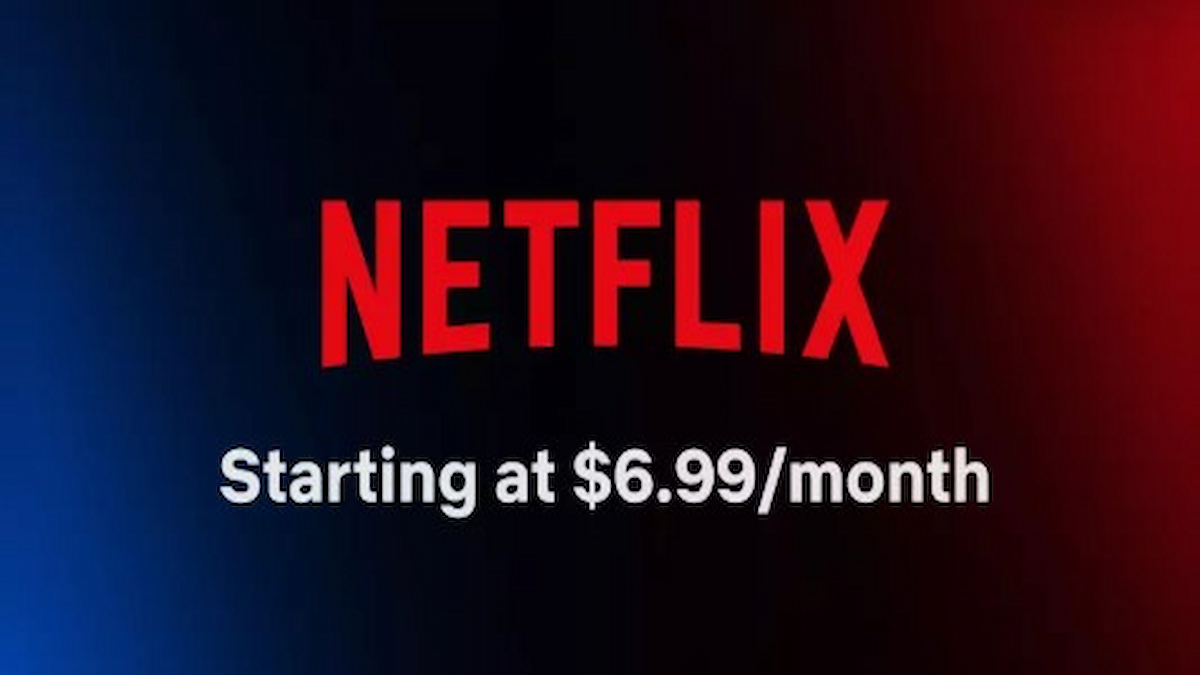 Netflix’s introduction of a new ad-supported tier last month drew a lot of criticism and division from users of the service, and now research has suggested that the new tier hasn’t worked out as well as the streaming giant might have hoped.

The data is provided by Antenna, via Variety, which monitors the subscription economy and shows that only 9% of new Netflix users signed up for the Basic with Ads tier despite being priced 30% less than other tiers.

It’s a stark comparison to HBO Max, which managed to attract 15% of viewers to its own ad-supported tier when it launched and now currently accounts for 21% of viewers who use the service. Antenna’s figures are backed up by data collection partners which monitor online receipts as well as credit, debit, and banking data.

Not only do those who sign up for the ad-supported tier have to sit through 4-5 minutes of ads for every hour of viewing, but they’re also missing out on a substantial number of titles. While viewers are able to access all of Netflix’s original programming and filming, they’re unable to view popular shows like Peaky Blinders and New Girl, which are available to stream on higher tiers. The explanation provided by Netflix’s Chief Operations Officer Greg Peters was tied to licensing restrictions.

Netflix has refuted the data provided by Antenna in a statement to Variety and promised to present its own data when it presents fourth-quarter results early next year, saying:

“It’s still very early days for our ad-supported tier and we’re pleased with its launch and engagement, as well as the eagerness of advertisers to partner with Netflix

Next year Netflix plans to introduce “a thoughtful approach to monetize account sharing,” which will allow users to create sub-accounts that will pay for family and friends after it was found that over 100 million households were using the service without paying.