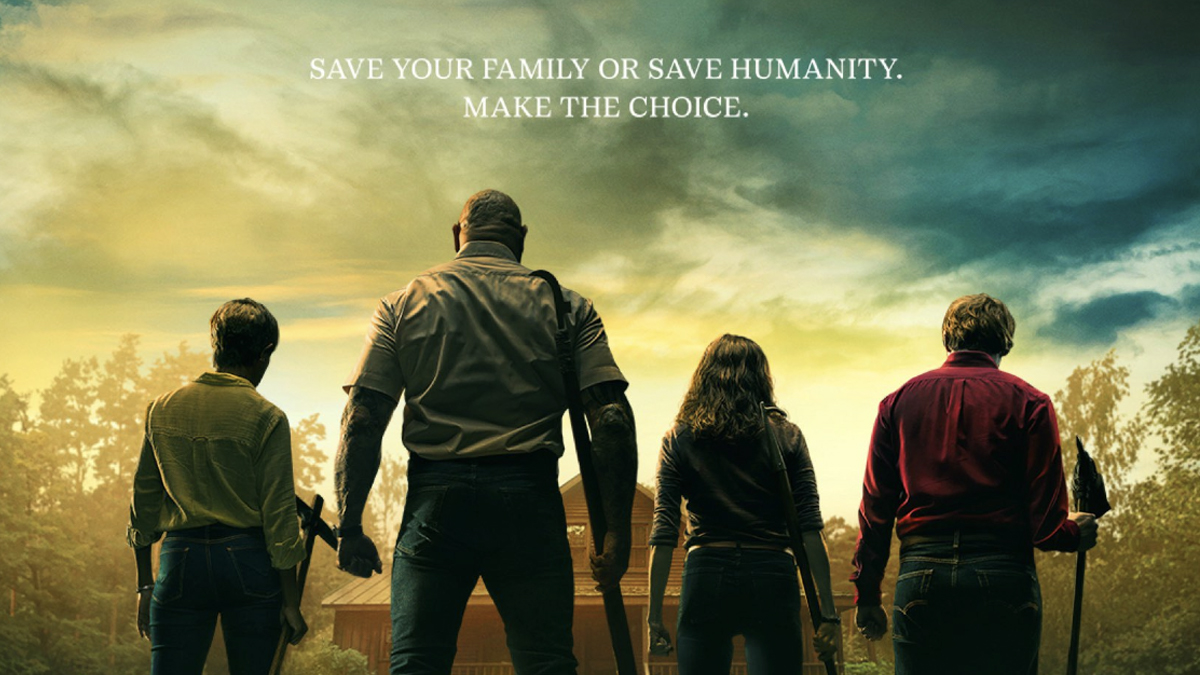 Today, it was revealed that M. Night Shyamalan’s new film, Knock at the Cabin, an adaptation of Paul Tremblay’s book The Cabin at the End of the World, will officially be rated “R.” Via Bloody Disgusting, the announcement comes is significant as this will be the director’s first movie with such a rating since The Happening, back in 2008.

Most of the Shymalan-directed films had a “PG13” rating, including The Sixth Sense, The Village, Signs, Unbreakable, and Split, so Knock at the Cabin will probably push the boundaries of violence and horror much more than most of his other movies.

You can read a brief synopsis for the story of Knock at the Cabin if you’re interested right down below:

“While vacationing at a remote cabin, a young girl and her parents are taken hostage by four armed strangers who demand that the family make an unthinkable choice to avert the apocalypse. With limited access to the outside world, the family must decide what they believe before all is lost.”

The Paul Tremblay book won the Horror Writers Association’s Bram Stroker Award for Novel in 2019, and with this synopsis, it makes perfect sense Shymalan would be attracted to the material.

When Does M. Night Shyamalan’s Knock at the Cabin Come Out? Answered

The film is written by M. Night Shyamalan and Steve Desmond & Michael Sherman, based on the national bestseller The Cabin at the End of the World by Paul Tremblay, has been rated “R” for “violence and language” and will be released in theaters on Feb. 3, 2023.