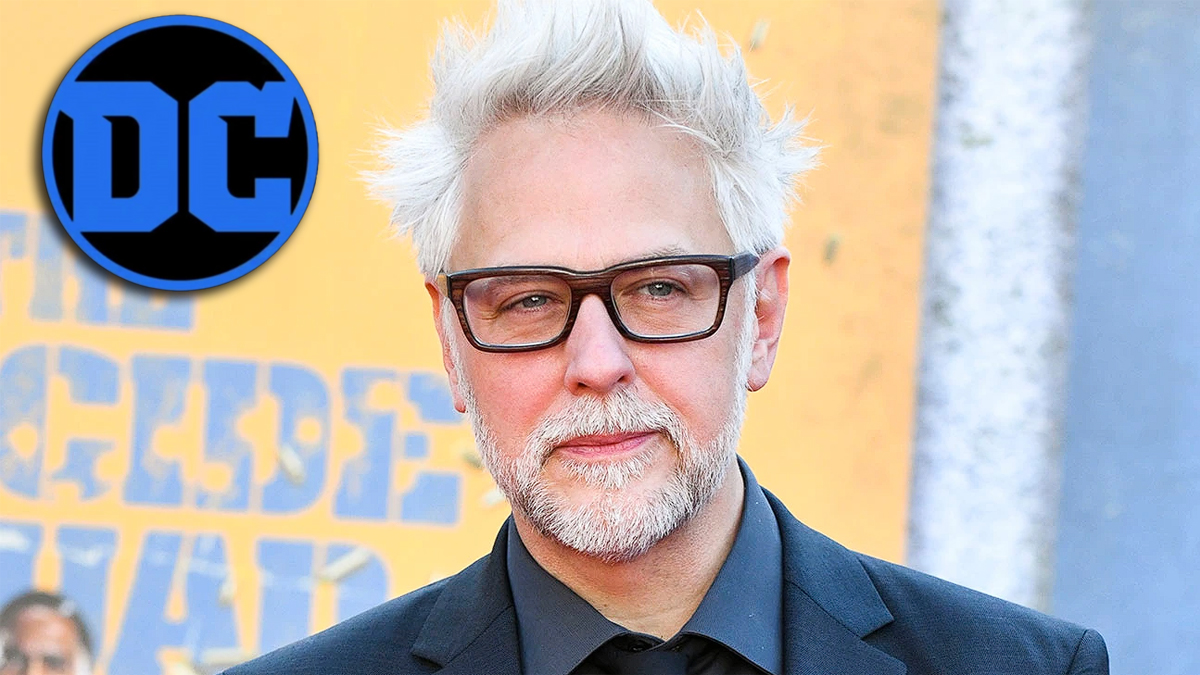 Yesterday, a massive report about the future of the DCEU was revealed, leaving many fans to worry about the future of some of their favorite characters and projects. This includes the cancelation of Wonder Woman 3 in its current form, no sequel to Black Adam, a short-lived return of Henry Cavill as Superman, and Jason Mamoa moving from Aquaman to Lobo.

Today, James Gunn took to Twitter to offer some clarification regarding the coming changes in the hopes of reassuring DCEU fans about the future.

While confirming that some things in the article are true and some are not, he does not clarify which falls in what category. Gunn continues in the string of tweets, bolstering what many have believed is happening, a long-term plan like the MCU, by saying, “building the next ten years of story takes time & we’re still just beginning.”

However, he tries to assuage many fans’ fears about the change. “We know we are not going to make every single person happy every step of the way, but we can promise everything we do is done in the service of the STORY & in the service of the DC CHARACTERS we know you cherish and we have cherished our whole lives.”

The only thing anyone right now can say for certain is the future of DC Studios is still in flux and heavy planning. Gunn ends his tweets by saying, “As for more answers about the future of the DCU, I will sadly have to ask you to wait.”