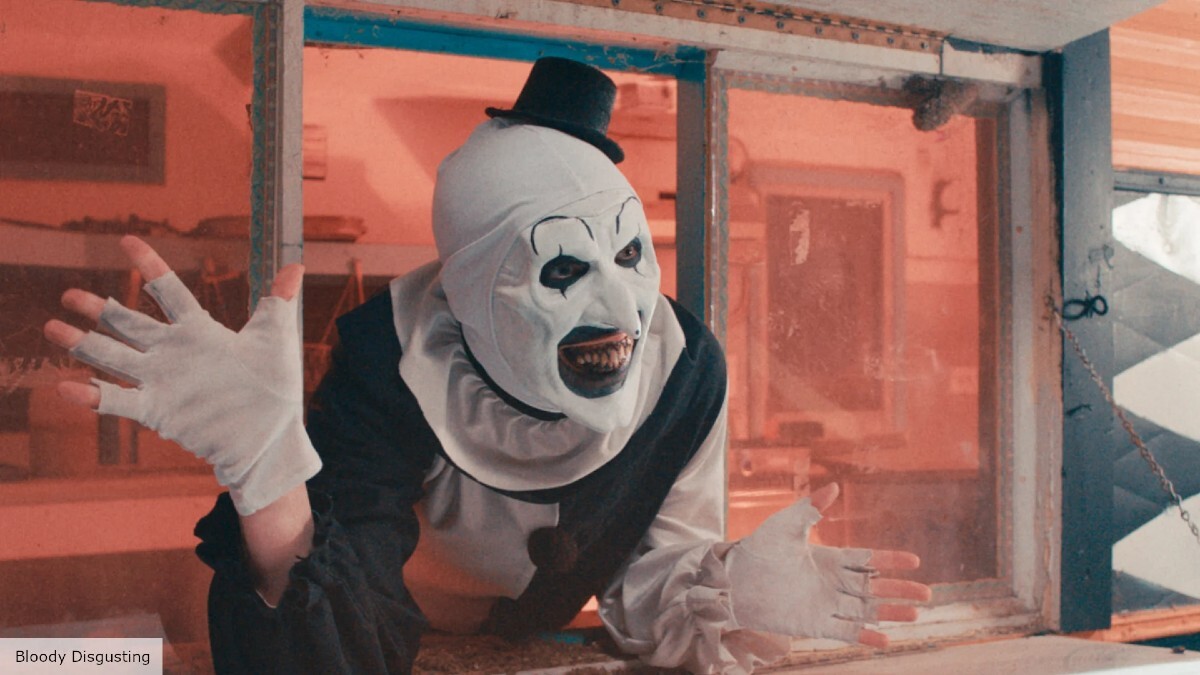 The Terrifier franchise fans are in for a good 2023 start, as it’s been confirmed that there’s going to be a third installment in the scary story of Art the Clown.

There are not many clues as to what the movie is going to be about; for now, we only know the fact that David Howard Thornton is expected to return as Art the Clown and what writer and director Damien Leone has said on his Twitter account:

Terrifier told the story of Tara Heyes (Jenna Kanell), who, on Halloween night, became the obsession of a sadistic murderer known as Art the Clown. What follows is a terrifying tale of murder and clown makeup, as Art hunts down and kills his victims in brutal ways.

The low-budgeted horror movie premiered a the Telluride Horror Show Film Festival in 2016 and earned a cult following shortly after. Terrifier had mixed reviews, as critics praised the special effects and David Howard Thornton’s portrayal of the villain but didn’t like the dialogue and the lack of character development. The film holds a 56% rating on Rotten Tomatoes.

The film earned a surprising sequel, released this year, Terrifier 2, which was a modest box office success, reportedly making over 12 million against an estimated budget of 250 thousand dollars. The sequel also had better reviews than the original, earning an 85% rating from critics and an 80% from the audience on Rotten Tomatoes. 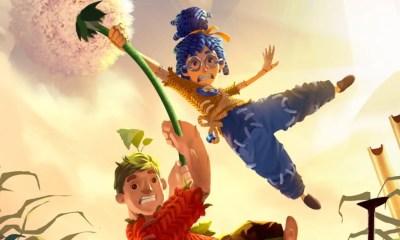