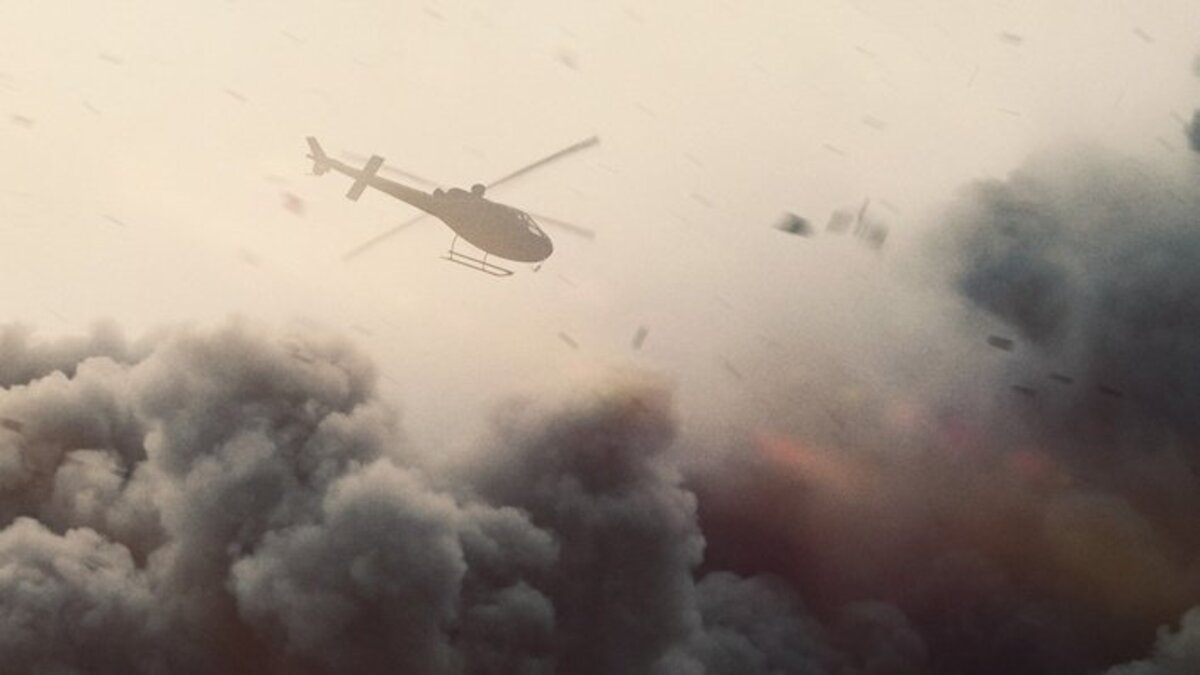 As Netflix continues their tradition of offering original documentary content, a new addition is rising to the top of the streaming platform. The Volcano: Rescue from Whakaari, released on Dec. 3, 2022 and directed by skilled documentarian Rory Kennedy, is surging in popularity, sliding into the number one spot of most watched movies in the U.S. with its harrowing story of the 2019 natural disaster.

On Dec. 9, 2019, an active volcano on an island known as Whakaari/White Island erupted, causing mass casualties and destruction. The island, a popular tourist destination — owing to the very volcano that decimated it — played host to 47 people on the day of the eruption, 22 of which died in the wake of the disaster.

Kennedy’s powerfully directed, minute-by-minute recounting of the fateful day tells not just the story of the chaos and lives lost, but of the ordinary and courageous people that rose to the occasion. Featuring interviews with survivors and unlikely heroes of the tragedy, the film functions as a reflection on the resiliency of the human spirit, the invisible and visible scars victims of disaster share, and the common threads that weave themselves between humanity and our place in nature.

With a 92% on Rotten Tomatoes, the tragic yet bitterly inspiring documentary is receiving warm praise from critics and audience members alike. While many are calling it one of the most emotional documentaries they have ever seen, Kennedy’s insightful and tender approach to the trauma makes the film an essential, albeit difficult, viewing.

The Volcano: Rescue from Whakaari is available now to stream on Netflix. 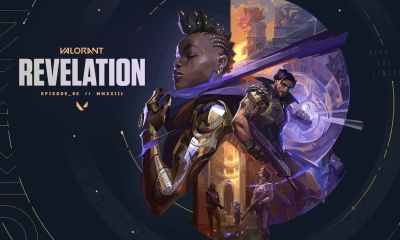 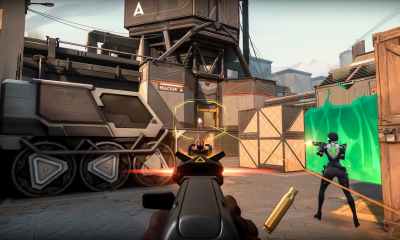 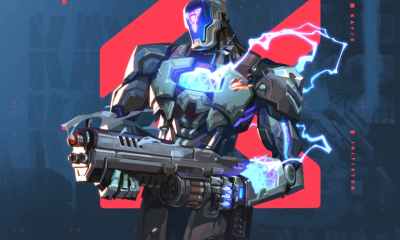