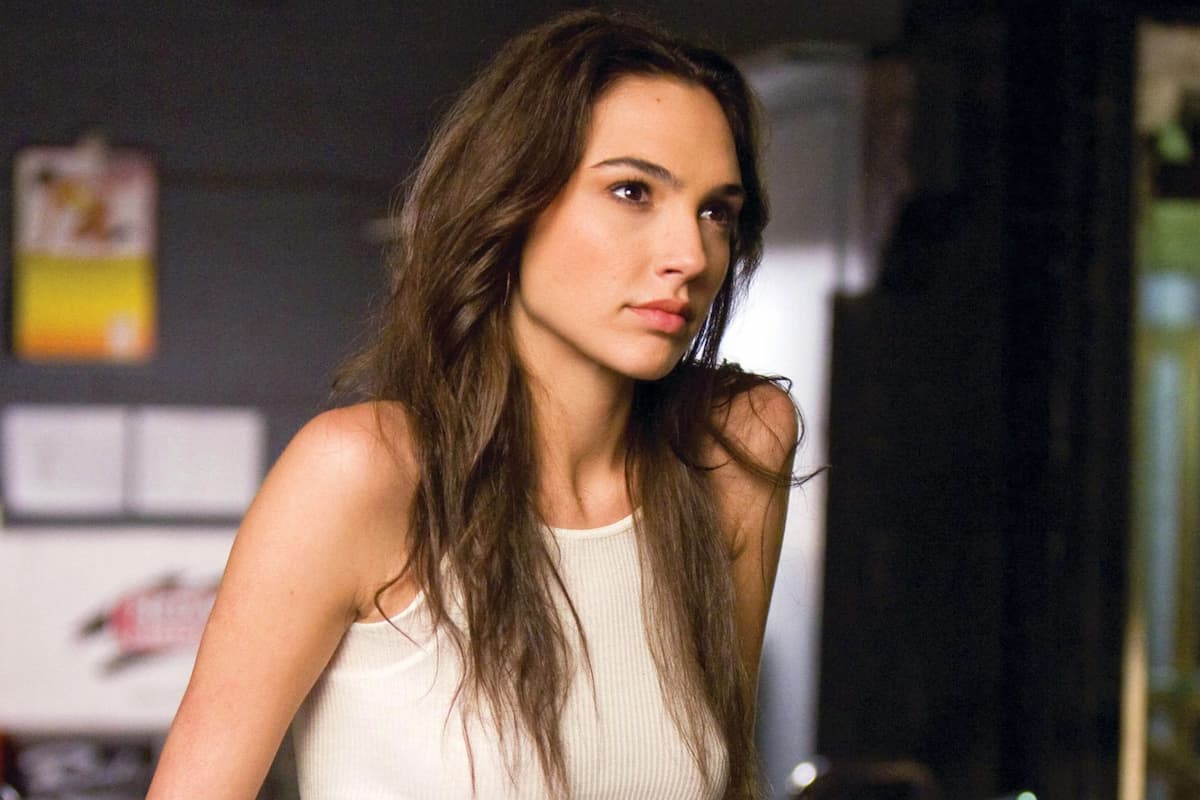 Gal Gadot has had a meteoric career rise over the last few years, and now, her list of accomplishments includes rising from the dead, with her reportedly on-board to return to the Fast & Furious franchise.

The Direct were the first to break the news, stating that sources have revealed Gadot will be reprising her role as Gisele Yashar in the cunningly titled Fast X, set to premiere in May 2023.

Gadot initially portrayed the character in 2009’s Fast & Furious (not to be confused with the 2001 original, The Fast and the Furious), her first international film performance and the one that truly put her on the Hollywood map.

Fast fans may recall that Gisele nobly sacrificed herself in 2013’s Fast & Furious 6, throwing herself from a plane in order to protect her lover, Han. This makes a potential return in the tenth edition somewhat murky in nature, and though characters presumed dead have re-emerged in subsequent editions, Gisele’s demise was harder to cheat than most.

Whether this would relegate her role in Fast X to a flashback (or a daring turn as a zombie motorist), any revival for the popular actress will surely be a welcome one. Fast X sees screenwriter Justin Lin returning to pen the script once again, and though it will be the first not to feature Dwayne Johnson since his debut in Fast Five, it will introduce a new character portrayed by Jason Momoa in his place.

So fear not, fans of beefy tattooed men, we’re sure Gadot’s fellow DCU alumni will provide the requisite eye candy and witty one-liners you so desire.